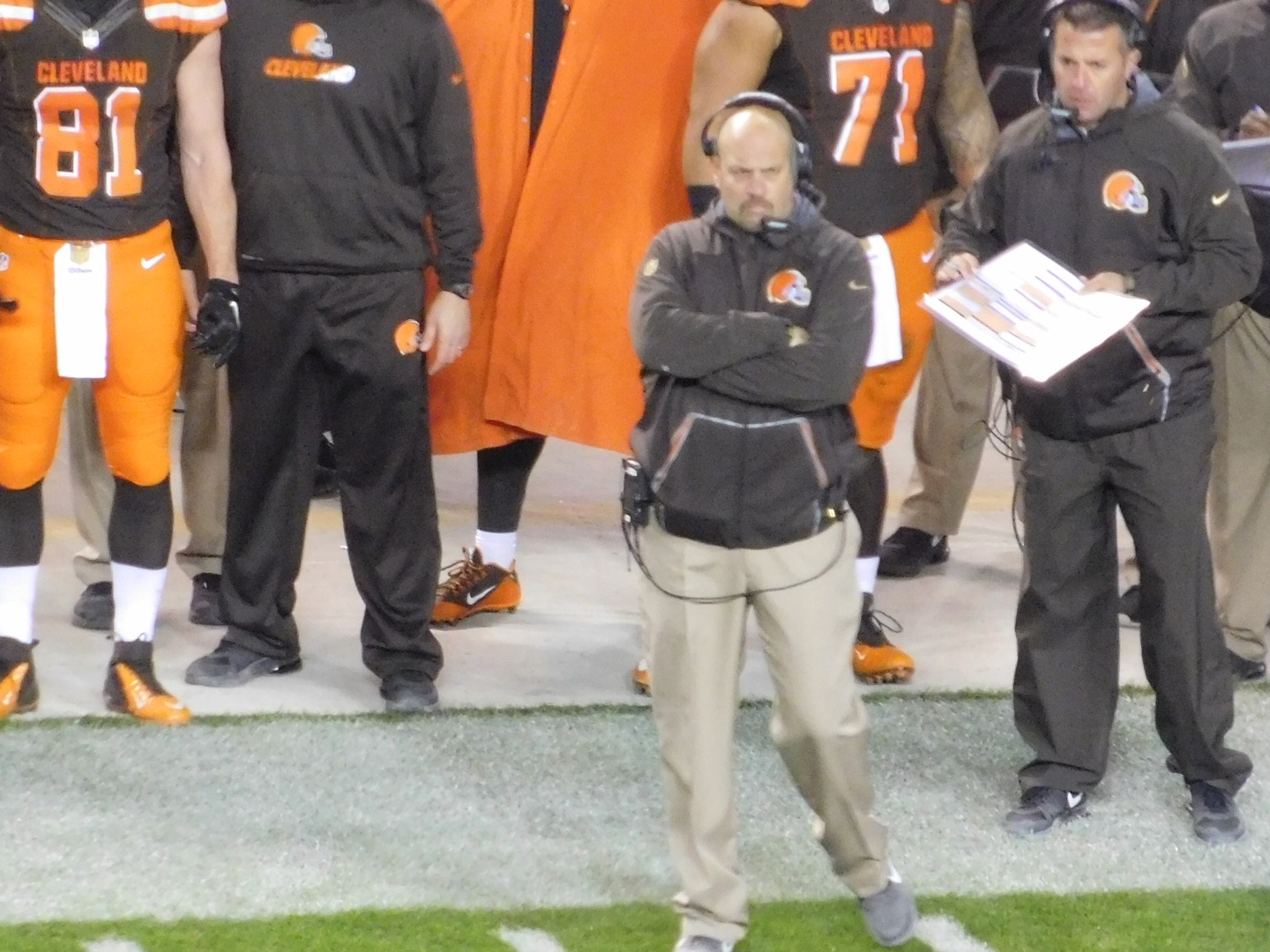 The week of the NFL Combine is fun for all involved, as media members and teams’ top brass all gather together in Indianapolis to watch the future of the league battle for their draft positioning. As prospects complete drills and interviews with teams, a slew of stories seeps through the cracks. Anything from funny (or weird) interview questions to rumors of who teams are high and low on reach Twitter and are the talking point for days to weeks for most people. Perhaps the funniest story from the week came out on Wednesday.

According to the above report from ESPN’s Jeremy Fowler, past Cleveland Browns coaches gathered around in a restaurant to catch up. The details of their conversation are obviously not known but the fact they met together at what is sarcastically considered the Browns’ Super Bowl is quite humorous in itself.

But it gets better.

Former Cleveland HC Mike Pettine, and some of his former assistants, were amongst the crew of former Browns’ coaches gathered together Friday night…at Rock Bottom. https://t.co/aB8d2bKncR

That’s right, the name of the restaurant was “Rock Bottom”. In what is probably the greatest achievement under the Cleveland Browns banner, these ex-Cleveland coaches have created a situation where most football fans would want to be.  The cast of coaches isn’t entirely known, but Mike Pettine and some of his assistant coaches were there. One must wonder if Eric Mangini and Rob Chudzinski made it to the get-together to sit down and talk about life after Cleveland. And you can’t forget new New York Giants head coach Pat Shurmur, who will now enter his first head coaching job since the Browns fired him in 2012.