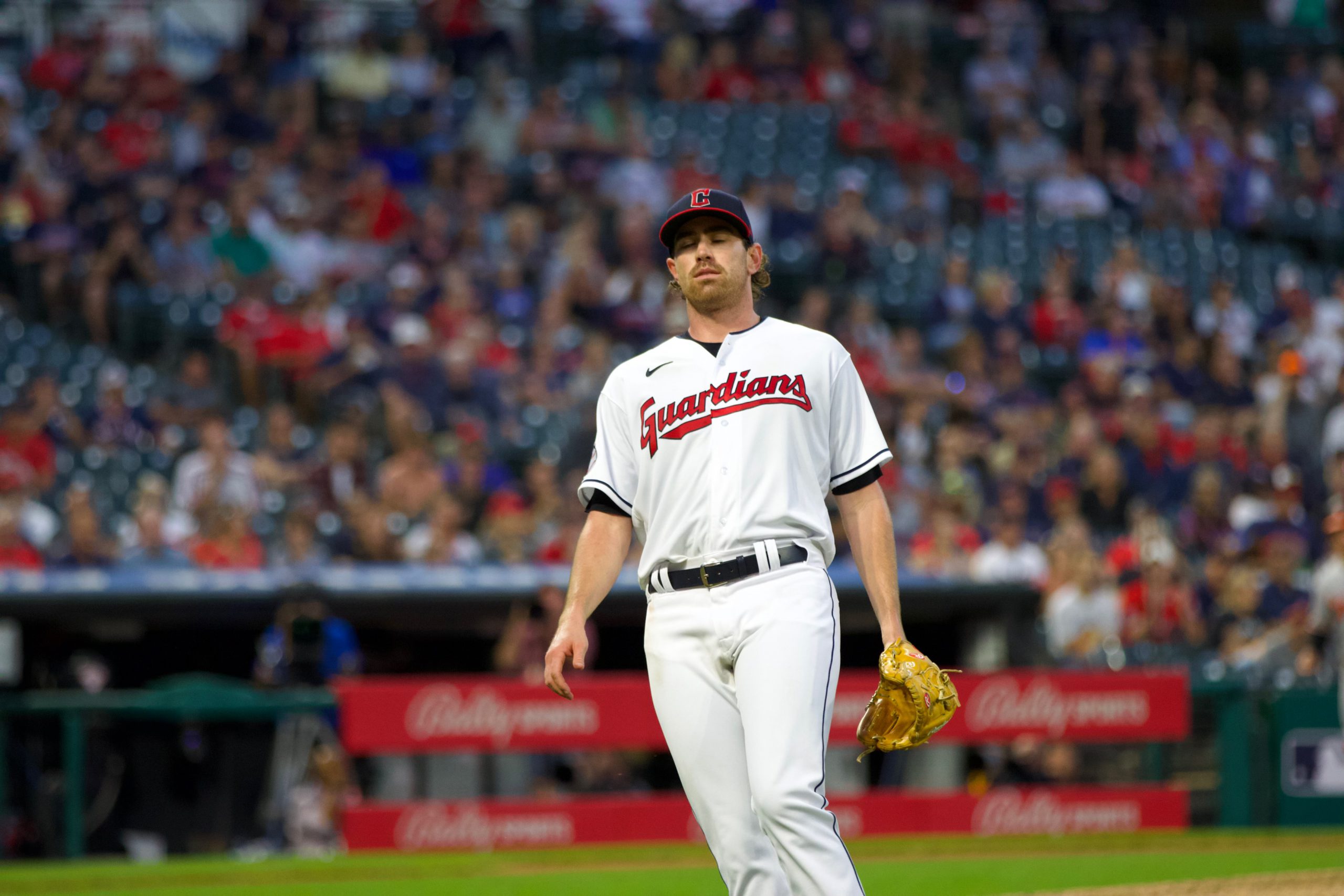 CLEVELAND – The Cleveland Guardians and Baltimore Orioles headed into the rubber-match of their 3-game series on Thursday night. Both teams are continuing to fight for a spot in postseason October baseball. Cleveland entered 1.5 games ahead of Minnesota for first place in the AL Central division. Baltimore entered just 2 games back of Toronto for the final Wild Card spot. Shane Bieber of the Guardians was looking to notch his 9th win of the season.

The Guardians continued their lackluster offensive output in Thursday night’s game. Cleveland once again could not score a run putting together just 2 hits and leaving 6 men on base. They have now been shut out in back-to-back games, and 3 out of their last 4. If the Guardians want to keep their playoff hopes alive, they must start getting consistent offense from their lineups. 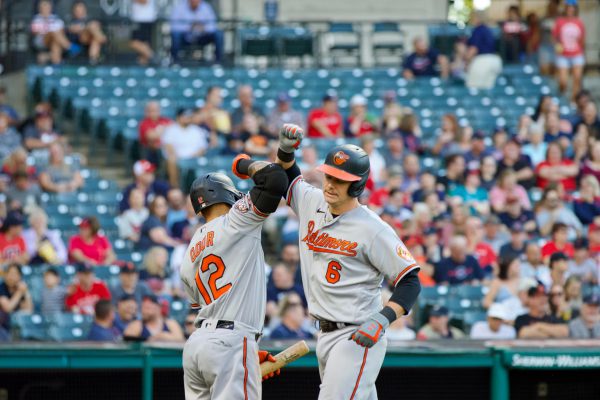 Baltimore jumped on Cleveland starter Shane Bieber early in the game. Center fielder Cedric Mullins hit the first pitch of the game out to right field for a solo home run. Just 2 batters later, Anthony Santander crushed the first pitch he saw to right-center field for a solo shot of his own. Bieber seemed to calm down for the next couple of innings just allowing a couple of base hits. However, in the fourth inning, Ryan Mountcastle joined the homer parade by a hitting a solo blast to left field. Bieber allowed 3 home runs in 1 outing for the first time since July 24th against the Chicago White Sox.

With the Guardians clinging to a 1-game lead over Minnesota, they welcome Seattle to town for a 3-game series. Cleveland’s Zach Plesac (3-11) takes the mound against Seattle’s Luis Castillo (5-5). The Guardians look to bounce back after losing 2 straight series. Baltimore looks to continue their winning ways and fight for a Wild Card spot. This weekend they take on the Oakland A’s back in Baltimore.