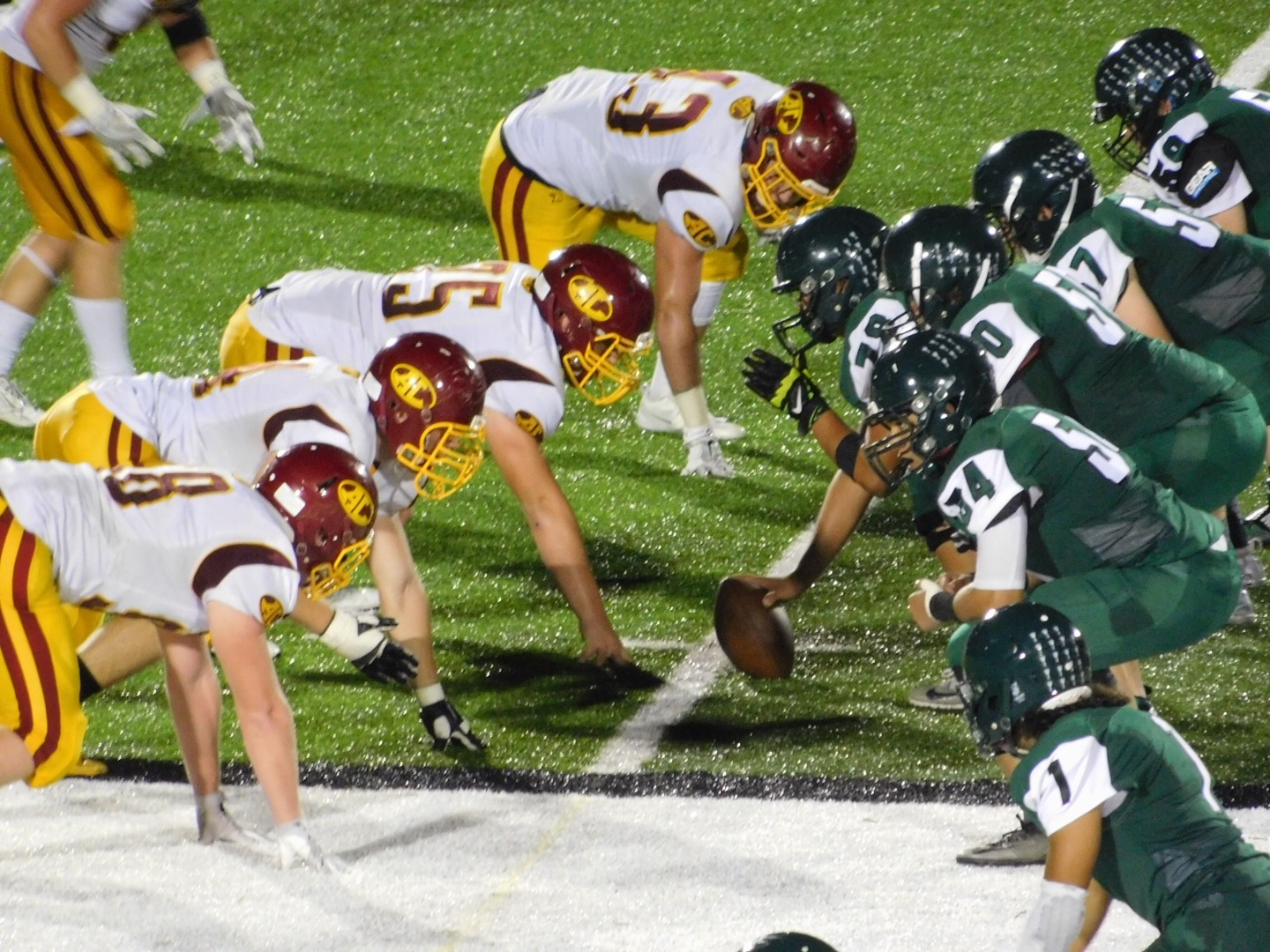 The Book Shelf LLC brings you a recap for the wild battle Friday night between the 1-1 Shoreman of Avon Lake and the 2-0 Westlake Demons.

WESTLAKE, OHIO – After falling to Avon last week 41-7, the Avon Lake Shoremen bounced back in a big way Friday night, topping the previously undefeated Westlake Demons 42-35 in a thriller at Lou Duchez Field in a Southwestern Conference Battle.

“Our kids stayed resilient, they came up with the big play when they had to,” Shoreman coach Dave Dlugosz said after the win.

Avon Lake senior quarterback Mark Pappas was the driving force for the Shoremen, throwing for 251 yards on 14-for-24 passing with three touchdowns.

Two of those scores came in a wild second half that saw the Shoremen build a 34-14 lead, only to see the Demons rally to make it a tight game in the end, having a chance to tie the game before a Jake Sommers pick with 2:43 put the last threat for Westlake to bed.

Carson Toy for the Shoremen was another key factor in the win, hauling in five catches for 129 yards and a key 72-yard score on the second play of the third quarter to put Avon Lake up 20.

“He’s a great receiver, he made a lot of great catches, our line did a great job,” Pappas said. “Carson makes a lot of plays for me.”
Avon Lake workhorse running back Tyler Nelson had 148 yards on 20 carries and two scores, and he pounded out some big yards late, including a 4th down carry that sealed the win. 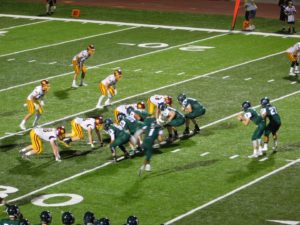 The Avon Lake defense had a hand in the win as well, as they pressured Westlake quarterback Trey Bialowas a number of times throughout the night.

The Demon quarterback was 14-for 28 for 198 yards, two touchdowns and two interceptions. He also rushed for 51 yards in the setback.

“Give Westlake credit they are a good football team,” Dlugosz said. “They have some skilled athletes, they have a good coaching staff with a real good scheme, and they didn’t quit.”

The game got off to a wild start, as a fumble on the opening kickoff gave the Shoremen the ball at the Demons 27.

It took them just three plays as Tyler Nelson went off tackle for 13 yards and the quick touchdown to make it 7-0 just :55 seconds into the game.

The Demons responded right away, as a long kickoff return put them in business to respond.

It took them just one play as quarterback Bialowas hit senior wide out Conner Sterneckert with a 35-yard score to tie the game at seven after just 69 seconds had elapsed.

After an Avon Lake 3-and-out, the Demons drove to the Shoremen 26, but turned it back over on downs late in the first quarter.

It opened the door for a Shoremen long drive of 74 yards that ended with a Matthew Stanfield one-yard plunge to make it 14-7 with 21.6 left in the first quarter.

Not to be outdone, the Demons took just 11.6 to comeback, as returner Terrance Ross, who is also a track star in the spring, raced 85 yards for the kick return score to tie the game up at 14.

It was already the second kick return for a score for Ross this season, showing off his tremendous speed once he got moving.

Avon Lake had 110 yards of offense in the back and forth first half, to 87 for the Demons.

The second quarter though belonged to the Shoremen, as they outscored the Demons 14-0 to take a 28-14 lead into the halftime locker room.

Their first score came early in the quarter, as Nelson got through the line on a 3rd-and-short, and burst 54 yards for a touchdown to make it 20-14 after a missed PAT.

The Demon offense couldn’t break through, and the Shoremen put up more points to take a two score lead midway through the quarter.

Helped out by a penalty on Westlake to get to the Demons 30, Avon Lake went for the big play again, and converted.