Another Game, Same Result For Cavs 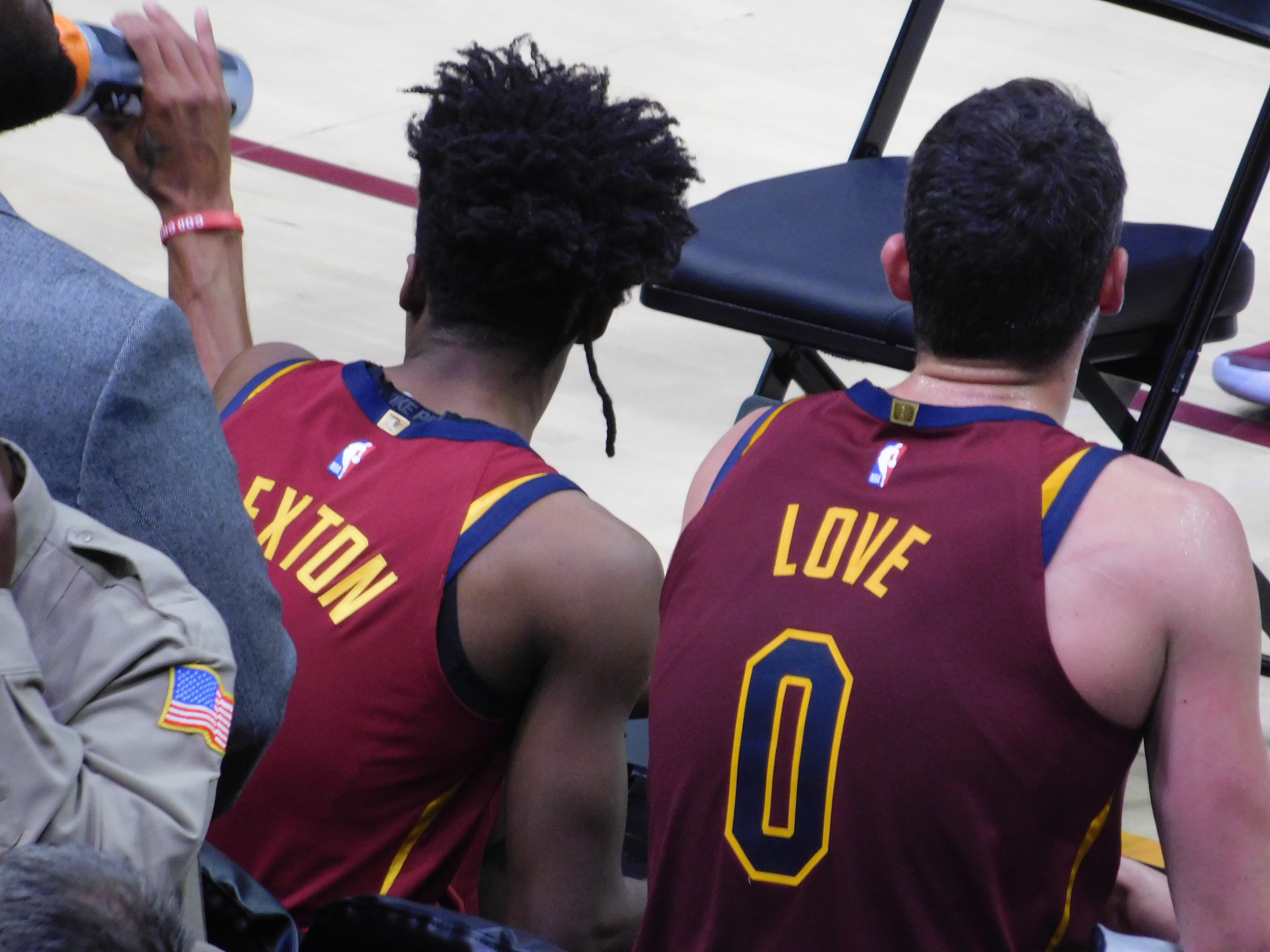 This could not have been scripted in a more unfavorable way. Yes, the Cavs are 0-4 to start the new season without LeBron James. Two of the four games were against non playoffs teams.

The Cavs suffered their worst beatings in back to back games in which neither game was competitive in the second half. However, verse Toronto and Minnesota, Cleveland provided more effort and energy in those losing battles.

How would we describe the 2018-2019 Cavs team? Well, over matched would be one of the main phrases to describe it. Just like last night’s 102-86 loss against the Brooklyn Nets. The Cavs and Nets were tied at halftime, but Brooklyn quickly jumped out to a 20 point lead turning the game into a blowout.

Cleveland must do a better job on defense and shot making. On defense,the Cavs are giving up 52.5 points a game inside the paint, 18.8 points off turnovers and 11.8 second chance point opportunities.  With all that, they are the second bottom ranked defensive team in the league.

As for the shot making, the three point shooting hasn’t been so kind for Cleveland as the team shot 16 percent behind the arc while the Nets shot 41 percent in threes. Brooklyn outscored the Cavs by 32 behind the arc.

When the new face of the franchise Kevin Love only gets nine shot attempts and some of your best shooters on the team like Kyle Korver don’t even attempt a three, someone else will have to step up.

“Fight,” Thompson said. “If we don’t fight, we don’t give ourselves a chance. If we fall short, you live with the results.”

The wine and gold travel to Detroit tonight to face the undefeated Pistons. Will the Cavs bring a “fight” to tonight’s game?