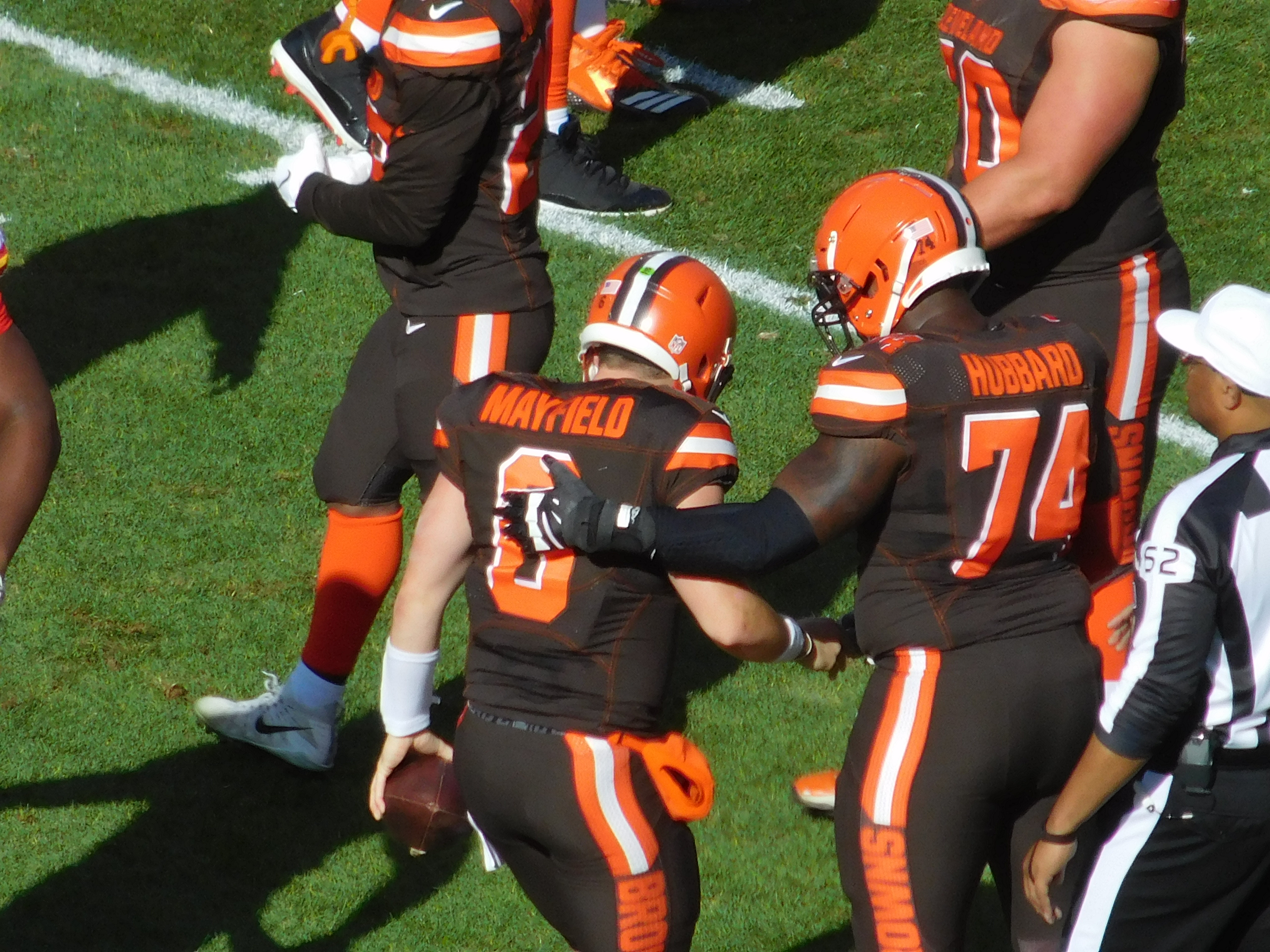 Browns rookie quarterback Baker Mayfield has the sports media in a tizzy after sharing his true thoughts on ex-head coach Hue Jackson taking a job with the Bengals.

“Left Cleveland, goes down to Cincinnati. I don’t know,” Mayfield said following Cleveland’s 35-20 win over the Bengals. “That’s just somebody that’s in our locker room asking for us to play for him and then goes to a different team we play twice a year. Everybody can have their spin on it, but that’s how I feel.”

Now, everyone with a media platform outside of Cleveland seems to be piling on the 23-year-old for his immaturity. First was former NFL lineman Damien Woody, who said Mayfield needs to “grow up” on ESPN’s First Take yesterday. Others have now piled on as well, including Fox Sports Radio host, Doug Gottlieb.

In a tweet, Gottlieb had some harsh words for the No 1 overall pick.

Somebody that was in Tech’s locker room, lost his starting job and went to Oklahoma to have a great career night not want to come off as a complete and total d—k https://t.co/61pNbWVVnc

Gottlieb is referring to Mayfield beginning his college career as a walk-on at Texas Tech and then transferring to Oklahoma following his freshman season. Woody also related Jackson’s jump to Cincinnati after being fired to Mayfield’s move to Oklahoma in college on First Take.

The No. 1 overall pick defended his decision all those years ago as a 19-year-old in an Instagram comment to the show, taking another shot at Jackson for his terrible record as Browns head coach and explaining that he left Texas Tech because he wasn’t going to be given a scholarship.

Gottlieb’s remarks were much more malicious than anything Woody said though. There is also a lot of irony in a guy who was kicked out of a college for credit card fraud calling out another college athlete for choosing to transfer.