According to reports: Quicken Loans Arena to be renamed to Rocket Mortgage Fieldhouse 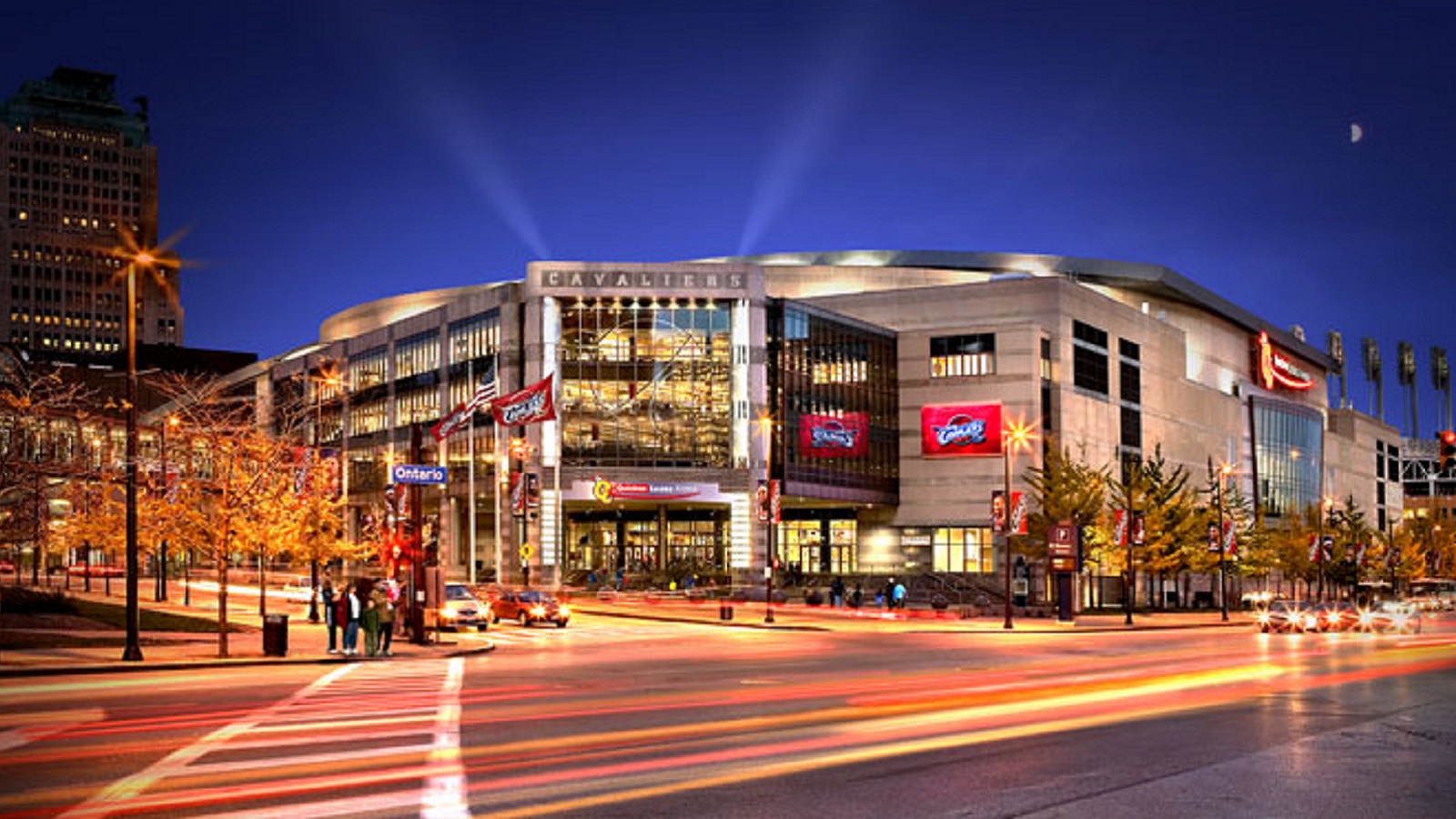 Cleveland- Thursday evening Kevin Kleps of Crains Cleveland reported that the announcement coming on Tuesday from the Cleveland Cavaliers was a name change for Quicken Loans Arena.

Quicken Loans Arena has been the Cavaliers home since 1994, which was previously named Gund Arena. Cavaliers owner Dan Gilbert renamed the arena to Quicken Loans Arena shortly after he bought the team. As many fans know “The Q” has been home to many fond Cavaliers memories, so the name change will take time to settle in.

The Cavaliers have yet to make any type of formal announcement. However Daryl Ruiter of 92.3 the Fan was quick to point out that Rocket Mortgage is one Quick Loans most profitable products.

The Cavaliers season comes to an end tomorrow night when the Charlotte Hornets come to town. The Cavs currently sit at (19-62) are guaranteed to finish no worse than sixth in the May 14, NBA Draft lottery.