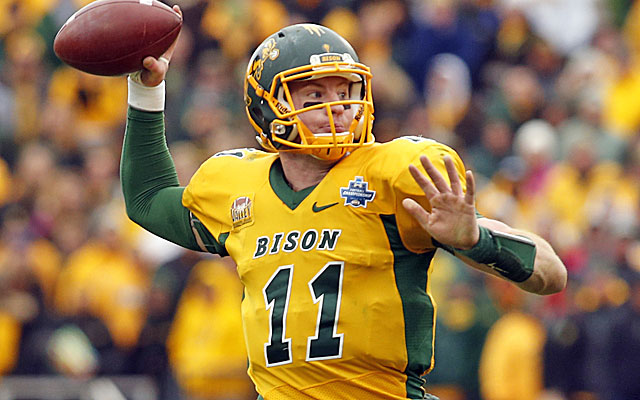 With the draft coming up this week, let’s take a look at five storylines worth following.

This is the one storyline that continues every single year at each draft. After a couple trades at the top of the draft, the assumption is Jared Goff will go to the Rams and Carson Wentz will go the Eagles. After that, the question is where will the rest of them go? Paxton Lynch from Memphis and Connor Cook from Michigan State could sneak into the first round. Mississippi State’s Dak Prescott is figured to go on day two and Big Ten QBs Christian Hackenberg from Penn State and Cardale Jones from Ohio State might go there too. Outside the top two drafting teams, Cleveland, Denver, New York, Arizona, and Kansas City are some of the teams that should be interested in drafting a QB. Which ones they take will have to be decided on draft day.