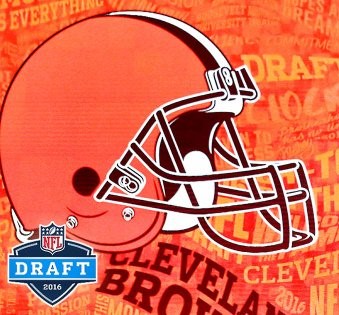 Here is our broadcast version of the 2016 NFL Draft Bash that aired on AllSportsCleveland.com. Our broadcast covered the first round of the NFL Draft. Our broadcast was live from the Savory Sub Cafe and Pizzeria in Brunswick, Ohio and the Ohio Media School studios in Valley View, Ohio.