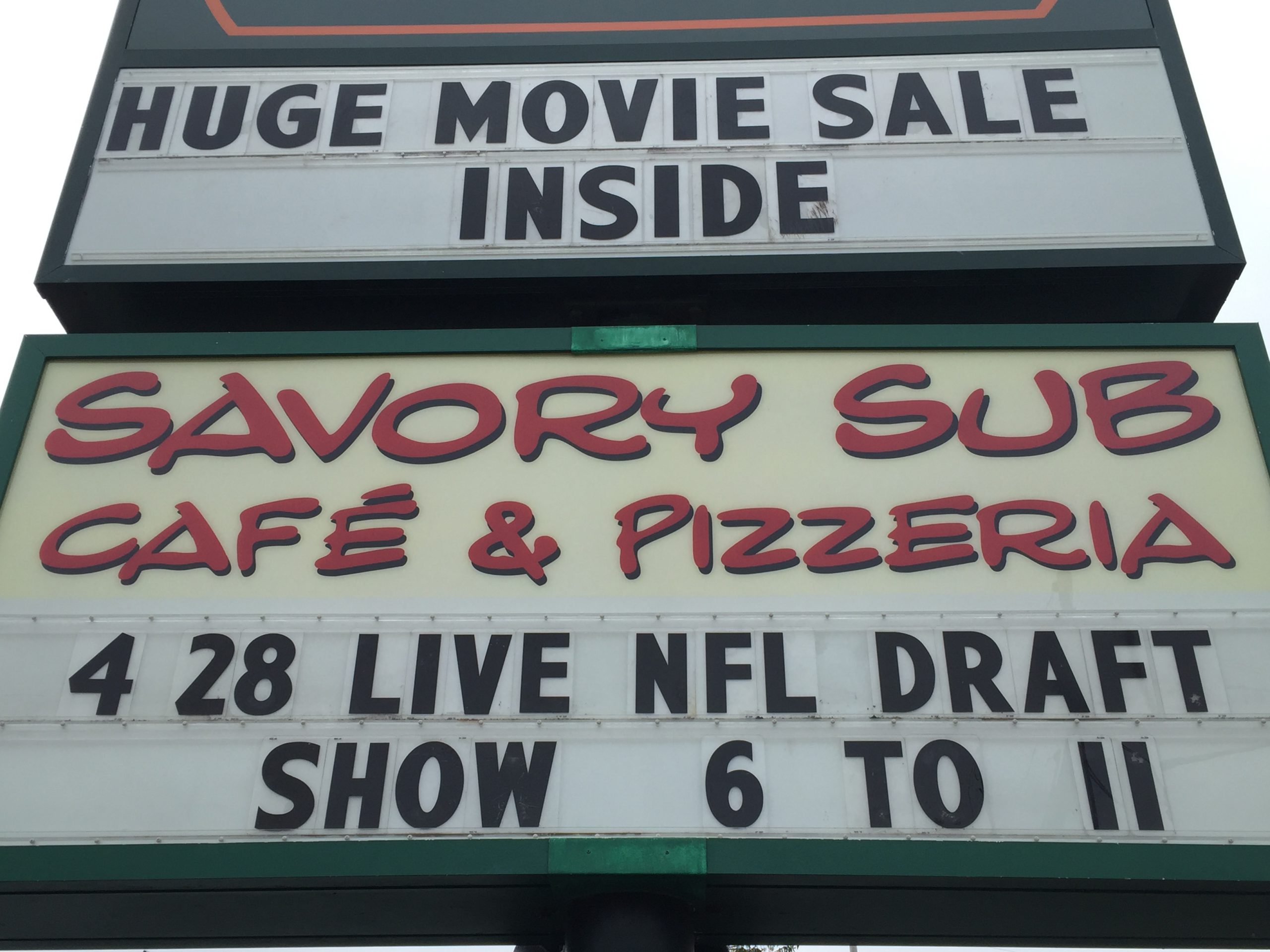 Follow all the excitement of the 2016 NFL Draft right here on NEO Sports Insiders as well as on AllSportsCleveland.com as we present the ‘2016 NFL Draft Bash’ broadcast.

The broadcast will take place live starting at 6pm from Savory Sub Cafe and Pizzeria – Voted Best Pizza in Brunswick For 4 Consecutive Years!!

Join the staff from NEOSI as we take you though what should be an interesting night of action as the Browns and other NFL clubs look to add to their team with the best young talent in the NFL.

Check back Thursday for a link to listen to the broadcast LIVE as we give you the best draft coverage in Northeast Ohio!

Sashi Brown says Browns are “Locked In” on Their Pick at No. 8
Video: Watch Braxton Miller’s Visa 360° Virtual Reality Experience