The Baron Cup Starts Today; Listen to All the Games LIVE as They Happen! 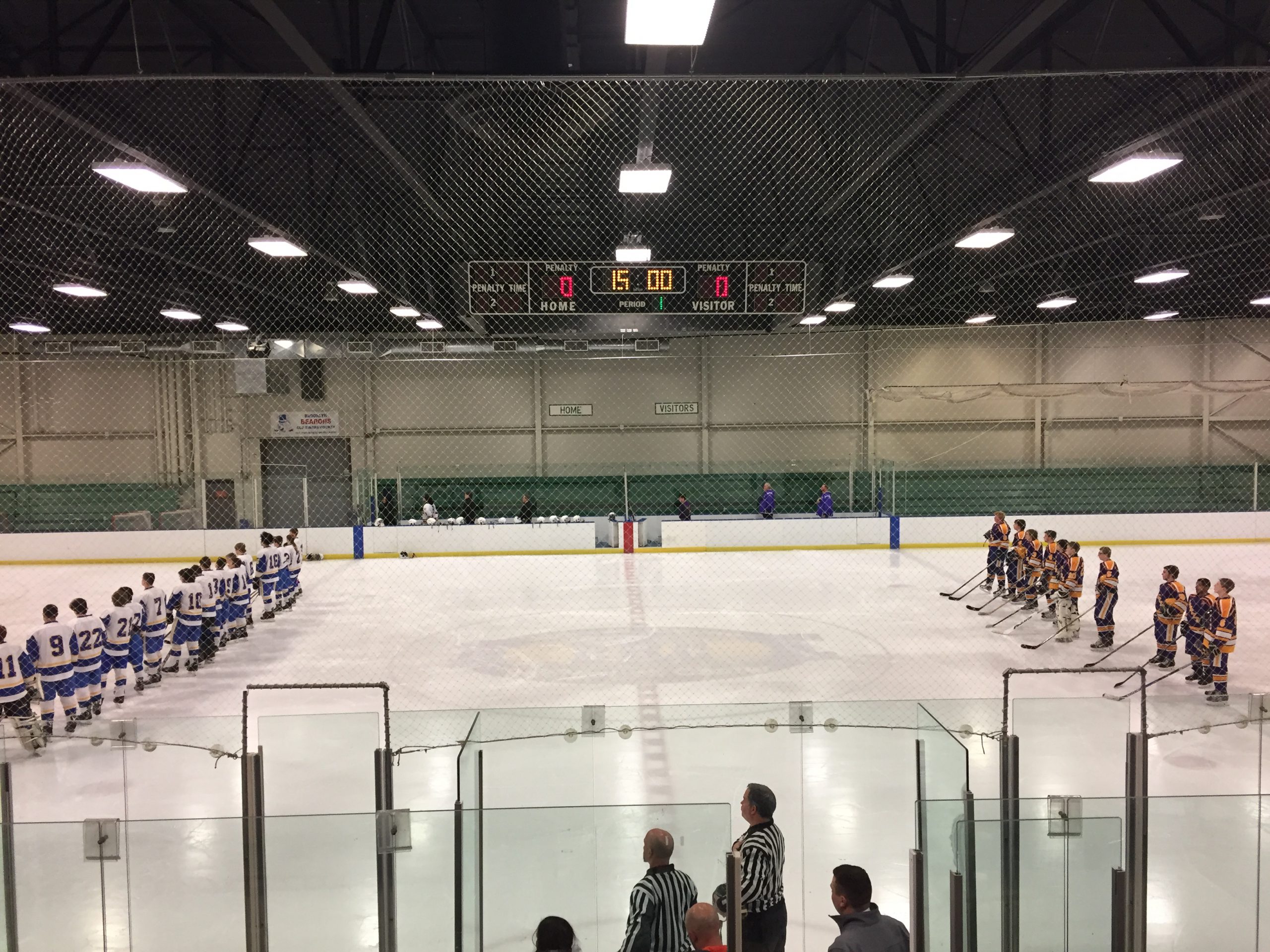 All three games tonight, and EACH and EVERY game of the tournament will be broadcast LIVE on one of our partner sites – AllSportsCleveland.com

You can hear every game by clicking HERE – and don’t forget that NEOSI will have ALL the coverage of this year’s tourney all the way through the title games on Sunday!