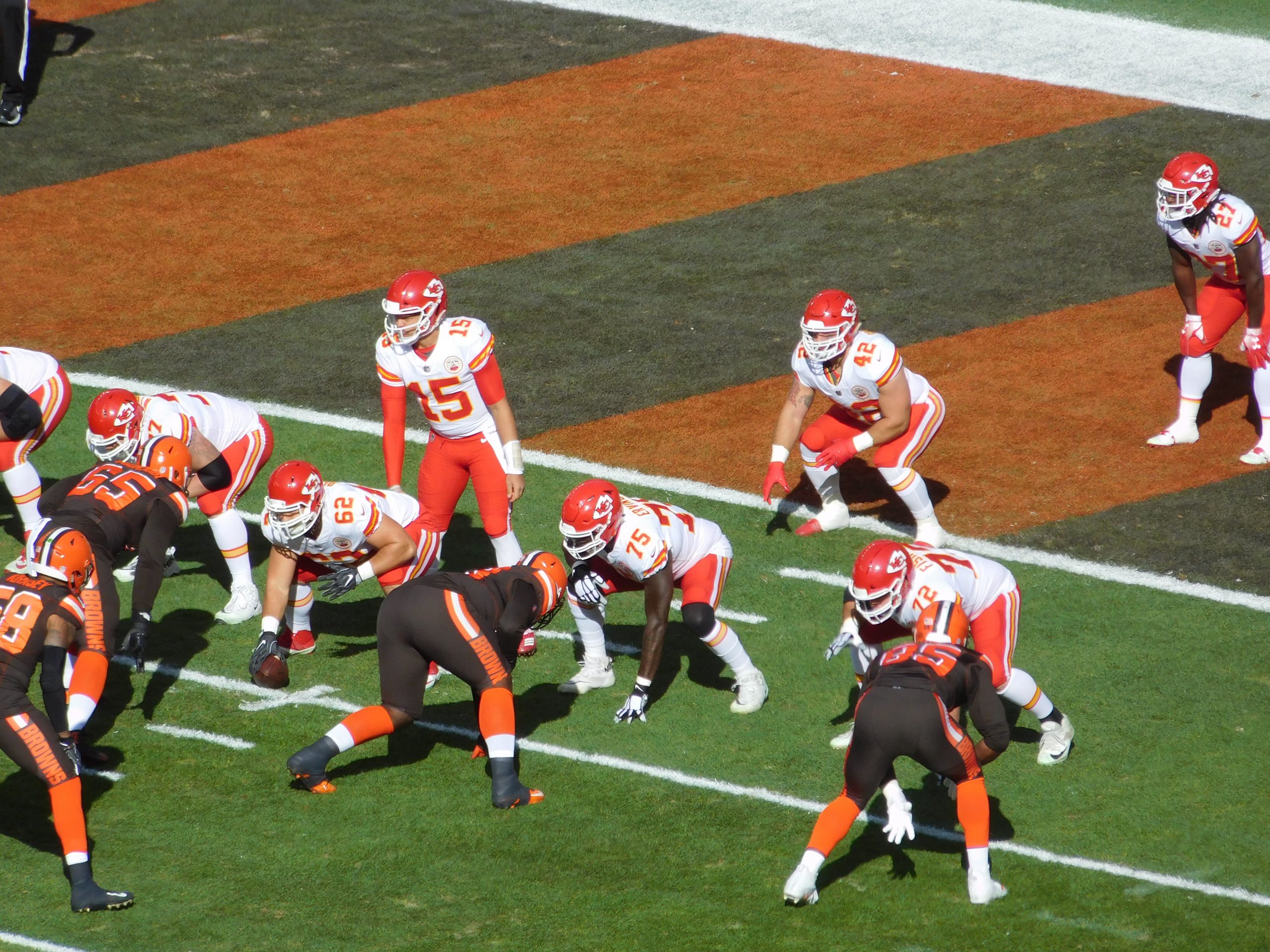 In the whirlpool affair filled with high drama and high stakes, football fans who love sports betting in PA, a legal retail and online sports betting in Pennsylvania witnessed as the Chiefs walked away with their first postseason wins against the Browns. While a third-quarter injury by Patrick Mahomes sucked the life out of Kansas City, backup Chad Henne’s support helped the team escape with a win from the game. However, there’s speculation about the AFC title match centered on Mahone’s availability during the game.

Here are several match highlights of the game between Kansas and the Cleveland Browns.

The Chiefs Win 22-17 against the Browns

The matchup ended with closer results than most fans imagined, although Kansas seemed ready for a blowout until Mahomes got injured. Kansas didn’t trail the Browns at any moment, but they remained dominant throughout the match despite the adversity they had to conquer.

Running-back duo Kareem Hunt and Nick Chubb didn’t dominate the City’s defense, and the Cleveland Browns failed to get the chance for some big plays. Quarterback Baker Mayfield was at 204 yards when his interception to Tyrann Mathieu helped the Chiefs waste some crucial time during the middle quarters.

With injuries increasing, Kansas City depended on backups to step up and fill several spots in a big game. Unfortunately, Mecole Hardman’s men hardly put up a convincing performance without Sammy Watkins, and Chad Henne proved he’s capable backup during the second half.

The upcoming games will bring more elimination in the game, and the Chiefs must get some guys back for their biggest game this season. The Chiefs are only a win from the Super Bowl berth, and things are taking an interesting turn with Kansas’ depth players.

Chad Henne ended the game as the Chief’s only turnover, although his contribution kept the team ahead for the time despite their inability to maintain possessions.  Kansas didn’t punt the ball at this stage, and they were able to reach the field’s goal range on the game’s every drive.

The final drive during the game was a masterpiece and might be Chad Henne’s career-defining moment. Henne successfully put the Chiefs on his back to deliver a win, although their next game’s outlook is still unclear. The Chiefs defense also played smartly in crunch time, coming up with three consecutive stops to force the Browns to punt with only three minutes remaining.

It Was Over When?

The game’s most crucial moment was when Chad Henne’s 12-yard run, setting up fourth and inches with only 90 seconds remaining. Unfortunately, the Browns next move resulted in completion to Tyree Hill, putting the game to bed. Henne served well at this moment of the match, especially towards the last moments.

Why Online Sports Betting Has Taken Off In The US