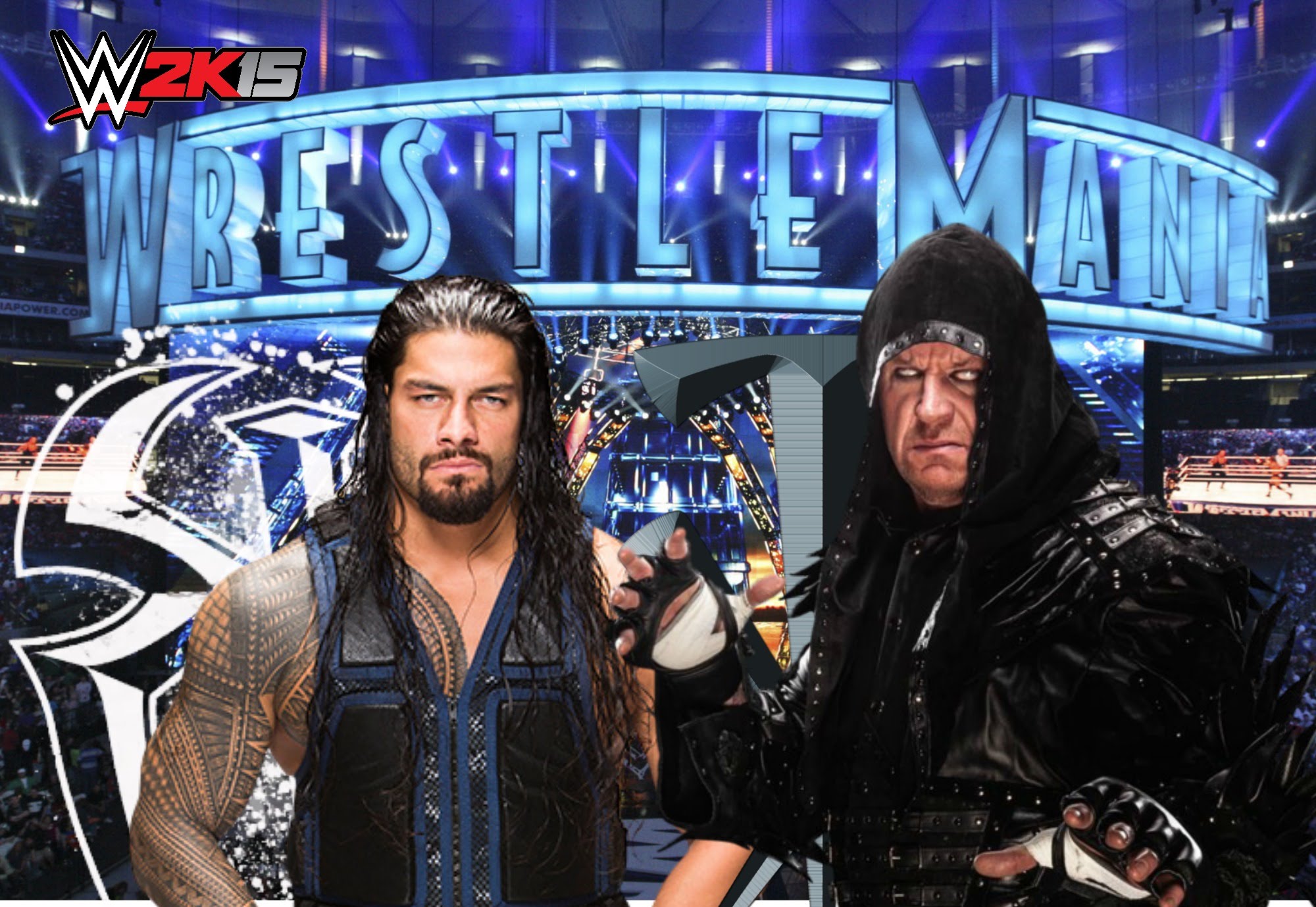 After this weekends events of Fastlane and Monday Night Raw with Smackdown Live to follow Tuesday night, the WrestleMania card appears to have taken shape, with the exception of one “maybe” match.  Here is what appears to be pretty firm!

The Card is loaded, and will be at least 6 hours long as it was last year as right now I see 11 current matches set.

Roman Reigns vs The Undertaker

I wouldn’t be surprised if they find a way to work the Rock into a segment or two as well as they did last year.

MAC: Four Teams That Could Pull Off Huge Upsets This Weekend!
Cleveland State’s Gary Waters to Retire after 11 seasons