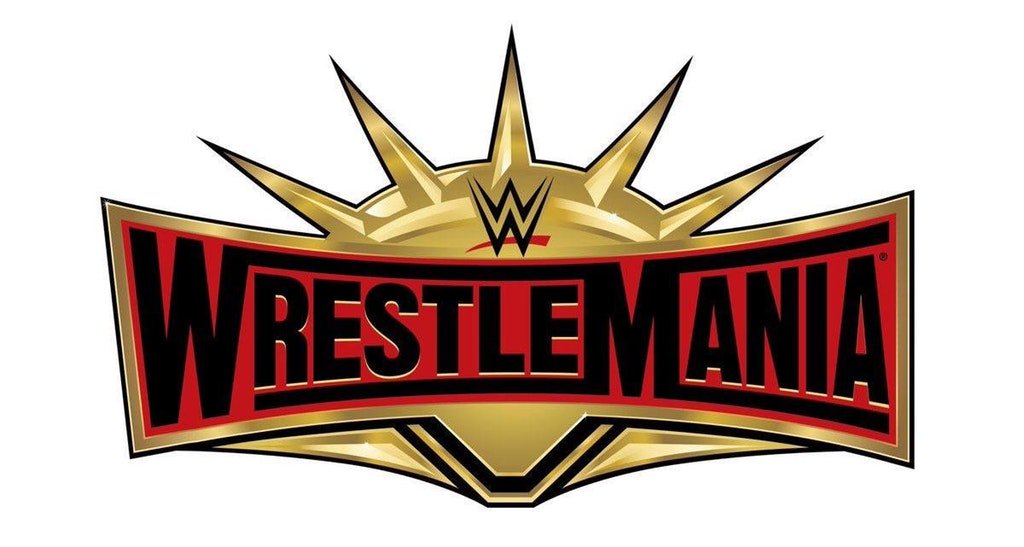 The news was released earlier this week that the WWE will be returning to the New York New Jersey Area for WrestleMania 35 in April of 2019.  The show  is set to take place at Met Life Stadium, the same location of WrestleMania 29.

And now, according to Pro Wrestling Mag on twitter, the LOGO has been revealed.  We will see if this is in fact is true, but for now, it is always fun to speculate! Check it out below.

Here is the official logo for #WrestleMania 35. pic.twitter.com/CHA5wdlyVB