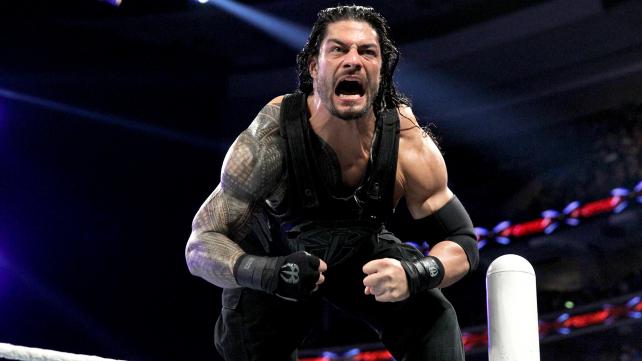 The win for Reigns was somewhat shallow since the PPV ended with the announcement that the two would have a rematch at the ‘Extreme Rules’ PPV in just three weeks.

WWE fans frankly just hate Reigns, and they let that show at WrestleMania 32 in his title win over Triple H, and again at Payback as Styles was the heavily cheered face in the match between the two.

So why and how has Reigns gone from a guy who the fans embraced during his time with The Shield to now just not being loved at all by just about all of the WWE Universe?

Today we explore five of those reasons, some may be a little out there, but some seem to make perfect sense. So here’s “Five Reasons Why the WWE Universe Hates Roman Reigns.”