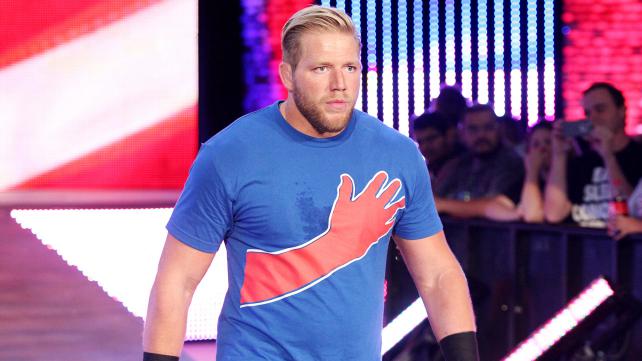 On Wednesday, WWE Superstar Jack Swagger called into Chael Sonnen’s Beyond the Fight podcast and told Sonnen that he has formally requested his release from the WWE.

Jack Swagger had this to say on the podcast:

As of yesterday, Chael, I asked for my release from WWE. It’s still kind of an ongoing process right now. Basically it came down to contract negotiations and we were way off. They didn’t value me at what I thought I was valued at so… this was a business decision. They weren’t giving me the opportunity to make the full amount of income I could for my family so, when you put it like that, it’s time to go.

Swagger said that he will pursue other wrestling opportunities and also look into mixed martial arts.

In the tweet below is a link to Chael Sonnen’s Beyond the Fight podcast that featured Jack Swagger.

WWE Superstar @realjackswagger granted release from WWE and I got the scoop before any dirt sheet. https://t.co/XIGp3U5mbu #BeyondtheFight