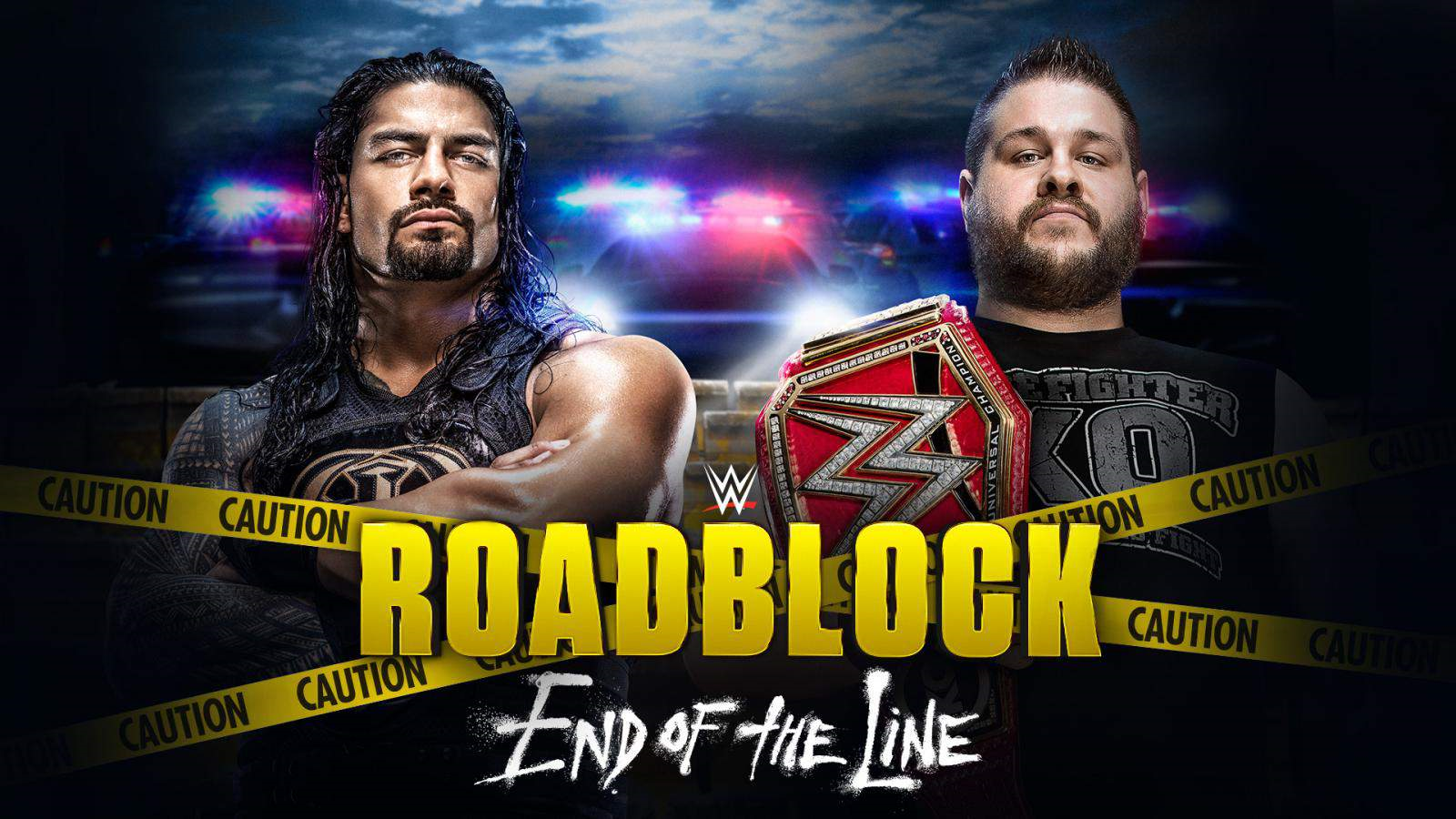 WWE Roadblock took place Sunday night from Pittsburgh PA.  It was the final WWE Network PPV of the 2016 Calendar year and turned out to be a good one.

Let us break down the night of action we just saw.

Result –As predicted the WWE will continue to push the re-surging Rusev.  They don’t seem to let Enzo & Cass win because they are so extremely over with the fans that they feel they don’t “need” the wins just yet.  Thus, the low key Rusev count out win.

Result –   The New Day broke the longest reign record on Monday night, that typically means a loss in their next pay per view match and that is exactly what happened tonight.  The interesting thing about it however, is Shameus and Cesaro still do not seem to be clicking and I’m not real sure how long this reign will last.  I disagree with this move, they loss should have come at a bigger pay per view event, and it should of came against a more established team.

Result –Zayn lasts the full ten minutes to earn the victory.  Kind of,,, since when is not winning actually winning?  This whole story line did little for anyone.

Match – Rich Swan vs The Brian Kendrick vs TJ Perkins

Result – Rich Swan retains without a knockout kick to beat TJ Perkins.  The real story came afterwards however, when Neville returned and attacked everyone in sight.  He is now a heel, and squarely the top contender for the belt.

Result – The WWE does everything possible to get continue to get this feud over big as an all-time classic rivalry.  Charlotte won the belt back tonight but it took the overtime period to get it done.  Look for the biggest rematch possible at the Alamo Dome at the Royal Rumble. I’m thinking Ladder Match.

Prediction – Jericho is red hot as of late with fan reaction and tonight saw more of that as the fans were clearly behind him.  As expected, Rollins picked up the win after a failed attempt from Owens to help.  I see a face turn in the near future for Jericho.

This was actually a great match with Kevin Owens coming back from several superman punches and spears from Reigns. The ending however was awful.  Chris Jericho getting Roman Reigns DQ’ed by attacking Owens on purpose.  It was all a ruse, as once the bell rang, Owens and Jericho embraced in friendship.

Further post match action continued when Rollins came down to help Reigns lead the attack on the Owens Jericho combo.  The final result was Jericho going through a table in old school “Shield” fashion.

Solid pay per view ruined by a rather predictable ending.