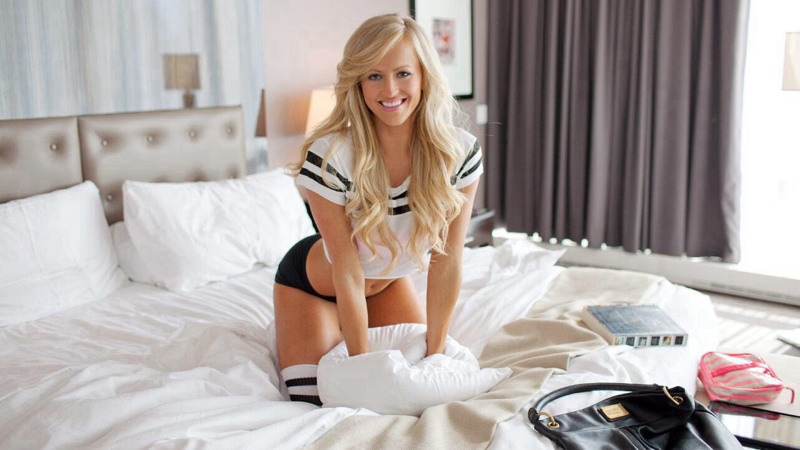 In what appears to be more cost cutting moves from the WWE today, two more WWE Superstars have been released.

Earlier today it was announced that the often troubled Superstar Emma had been cut loose from the company after a failure filled run.  This time around it was Summer Rae and Darren Young to be wished best in their future endeavors.

Summer Rae came on the main roster as the dance partner of Fandango in late 2013.  She had a good run in that role but never did much more.  She was regarded by most as the sexiest woman on the roster, but with little to no in ring talent.

Her last storyline with the company had her involved in a love triangle with Rusev and Lana that soured once the real life engagement of the other two was leaked.  She did star alongside The Miz in the Marine 4 during her run.

Darren Young will forever be known for being a part of the Original Nexus as well as the first openly Gay wrestler.  His biggest claim to fame in the ring came with tag partner Titus O’Neil as one half of the prime time players.  A team that did see a brief World Tag Title run.

Danielle Louise Moinet “Summer Rae” once played in the Legends Women’s Football league with the Chicago Bliss, and has model status written all over her.  She will no doubt get another job soon, more then likely in the field of modeling or acting.

Darren Young appears to have TNA Impact Wrestling written all over him.