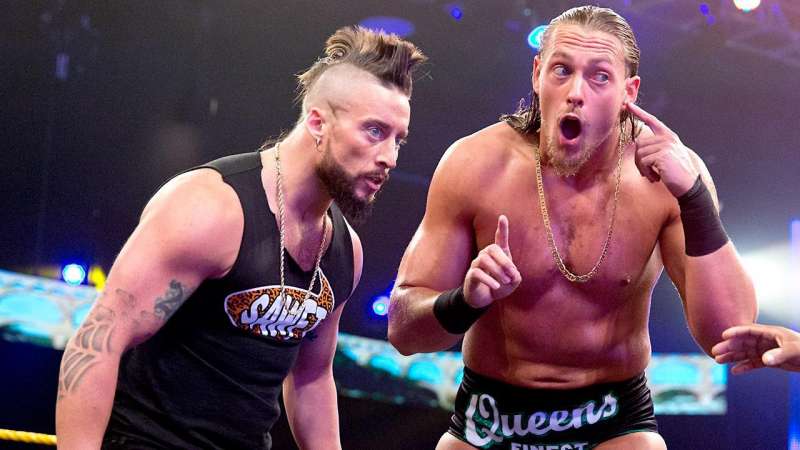 In a shocking move Big Cass has been released from the WWE. This happened only moments ago and it is coming fresh off of his best performance as a WWE Superstar this past Sunday night at Money In The Bank against Daniel Bryan.

Cass was in the middle of his hottest run on the main roster since splitting with long time partner Enzo late last year. His microphone skills and in-ring skills both looked sharp in this feud with Bryan.  The move makes little to no sense, and would lead one to believe something possibly explosive happened at today’s Smackdown Live Event backstage.

His previous run with Enzo was extremely popular with the fans, but many would argue that his “little buddy” was holding him back. After the breakup last summer, Cass was injured soon after and missed 8 months before returning during the recent WWE brand extension draft.

Where the big man goes from here is anyone’s guess, but the WWE may have just parted ways with a future World Champion. It makes no sense considering his size, his age and various other factors.  He dealt with a little bit of heat backstage last month when he got too rough with an enhancement talent after being told not to.  Perhaps more has happened since?  He has also been known for getting into shouting matches behind the scenes regarding politics as well.  Both would be highly strange reasons to release him however.

Stay locked into NEOSI for more as it develops.

BREAKING NEWS: WWE has come to terms on the release of William Morrissey (Big Cass). https://t.co/x3E2bYYCRg