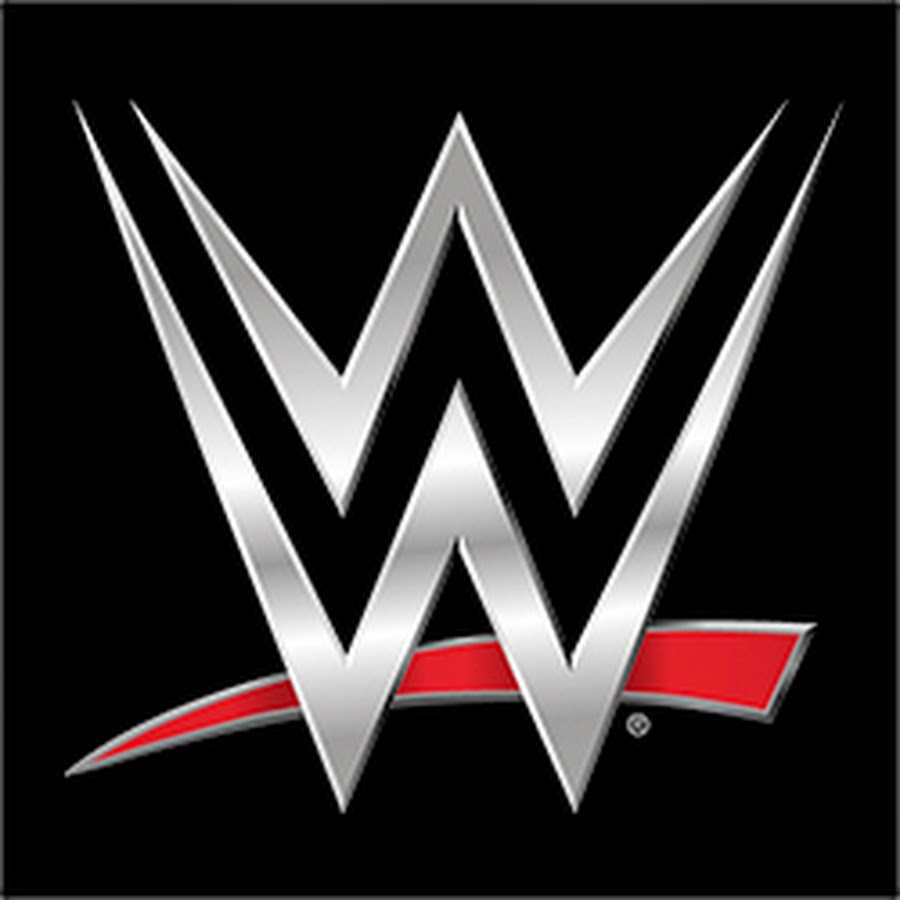 -Stone Cold Podcast
-WWE The List
-Camp WWE
-Jerry Springer Too Hott for TV
-Table for 3
-Legends House
-Legends with JBL
-Up, Up, Down Down
-WWE Ride Along
-WWE Countdown

As good as those ten have been, I believe I have now stumbled upon one of the best programs on the network in the form of WrestleMania Rewind!

This in depth detailed recount of some of the biggest matches in WrestleMania History takes you behind the scenes and reveal never before scene footage and details of what really happened behind the scenes.

You will love every segment, I can assure you, but what stands out the most is the rare footage of WrestleMania One and the back story between Mr. T and Rowdy Piper.

Another rather candid and almost shocking episode is Big Show and HHH talking about the original plans for WM 24 between Show and Mayweather and how quickly everything changed.

It is just solid from top to bottom and worth the binge watching on each and every episode.

You will like them all, but my personal favorites to start with are

But don’t just take my word for it, check it out.

I give this show 5 out of 5 Bodyslams