WWE Money In The Bank Results and Reaction 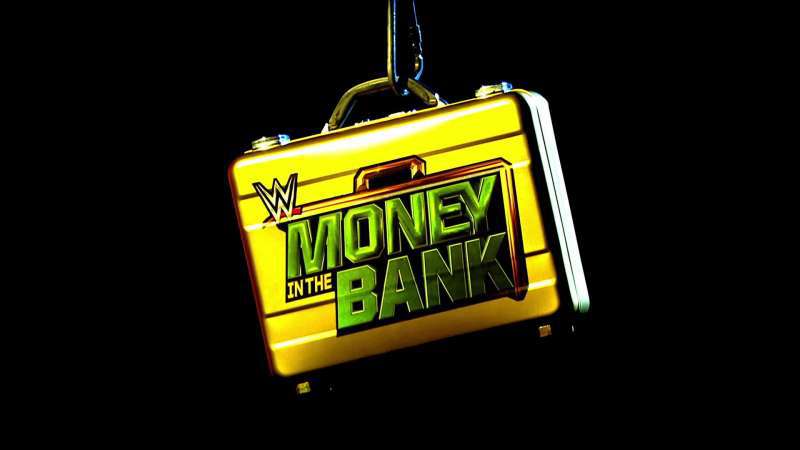 It was a red hot night in St. Louis tonight as fans packed the Scott Trade Center for one of the most popular Pay Per Views of the year.

Lets get right to it!

First, we will start with the bonus match that was not advertised.

The Ascension vs Breezango
Result – Breezango by pinfall
Reaction – The Ascension revealed themselves as the mystery attackers of Breezango, and challenged the Fashion Police to a impromptu match tonight. Breezango was sent a cryptic message with masked men saying they would find out the attackers’ identities tonight in the ring, and The Ascension revealed themselves as the attackers.
Despite the build up, the match fell flat as Breezeango won with ease.  While it was smart to continue to push Breezeango, and also bring the Ascension back in a cool way.  It also made no sense to have The Ascension lose, after the surprise of bringing them back.  It is clear, the WWE brass has no vision or future in mind of any kind for the Ascension.
The Colons vs The Hype Bro’s
Result – The Hype Bro’s by pinfall
Reaction – Despite the win, do not expect the Hype Bro’s to stay together much longer.  A breakup and a heel turn for one of them is right around the corner.