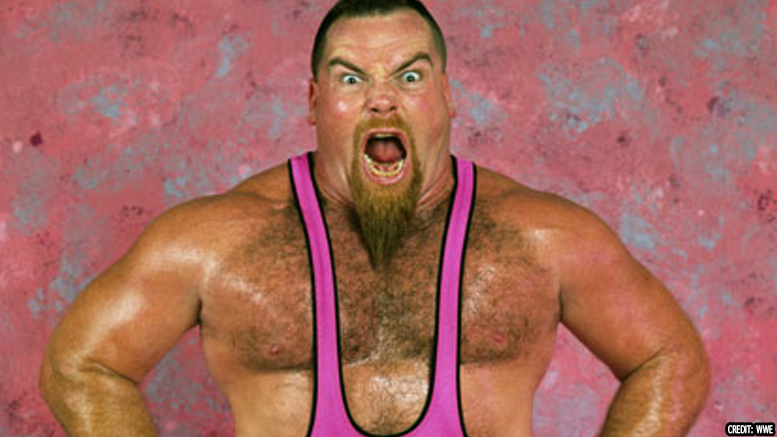 WWE Legend Jim the Anvil Neidhart has passed away. The WWE confirmed this only moments ago.  This continues what has been a sad month already with several other legends to have passed away.

Jim the Anvil Neidhart was best remembered from his time with the legendary tag team “The Hart Foundation”, alongside all time great Bret Hart. The duo had a fantastic run, which culminated in two separate runs with the Tag Team Titles.  The first in 1987 as bad guys with Jimmy Mouth of the South Hart as their mentor.  Then,the second, three years later as the most popular team on the roster when they defeated Demolition at Summerslam 1990 in an instant classic.

The team split shortly after dropping the belts to The Nasty Boys at WrestleMania VII. Neidhart was never the same.  A failed marriage with Bret’s brother Owen never really panned out under the name, “The New Foundation”.  His last point of relevance was in 1997 as part of a re-united five man version of the Hart Foundation alongside brother in laws Bret Hart, Davey Boy Smith and Owen Hart.  Brian Pillman was also a member of the team.  Bret Hart remains the only living member left of that five man faction.

He was the father of current female star Natalya. Neidhart was only 63 at the time of his passing.

How Does Baker Mayfield’s Stats Compare To Other Rookie Quarterbacks After 1 Preseason Game?
PREVIEW: Cleveland takes on Cincinnati in Battle of Ohio