WWE Hall of Famer Nikolai Volkoff Passes Away At Age 70 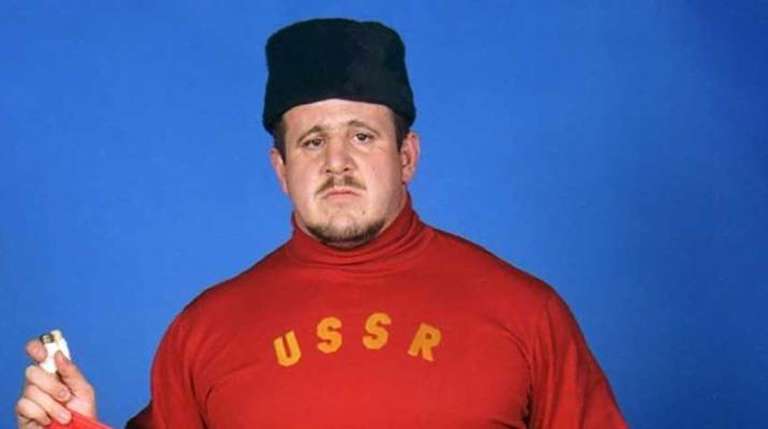 Josip Nikolai Peruzovic, better known as WWE Hall of Famer Nikolai Volkoff and one of the first true great villains of the “Rock N Wrestling” era, passed away today.  He was 70 years old at the time of his passing.  He was released from the hospital only a few days ago from de-hydration issues.

Volkoff is best remembered as one of half of the famous Iron Sheik & Volkoff tag team of the 1980’s.  They won the title’s at WrestleMania 1, and were amongst the most hated men in the company by fans.  This was during the cold war when Russia’s Soviet Union was considered evil in the minds of “pro wrestling” fans.

His incredible career spanned 3 decades and was honored perfectly when he became a member of the WWE Hall of Fame at WrestleMania 21 weekend in 2005.