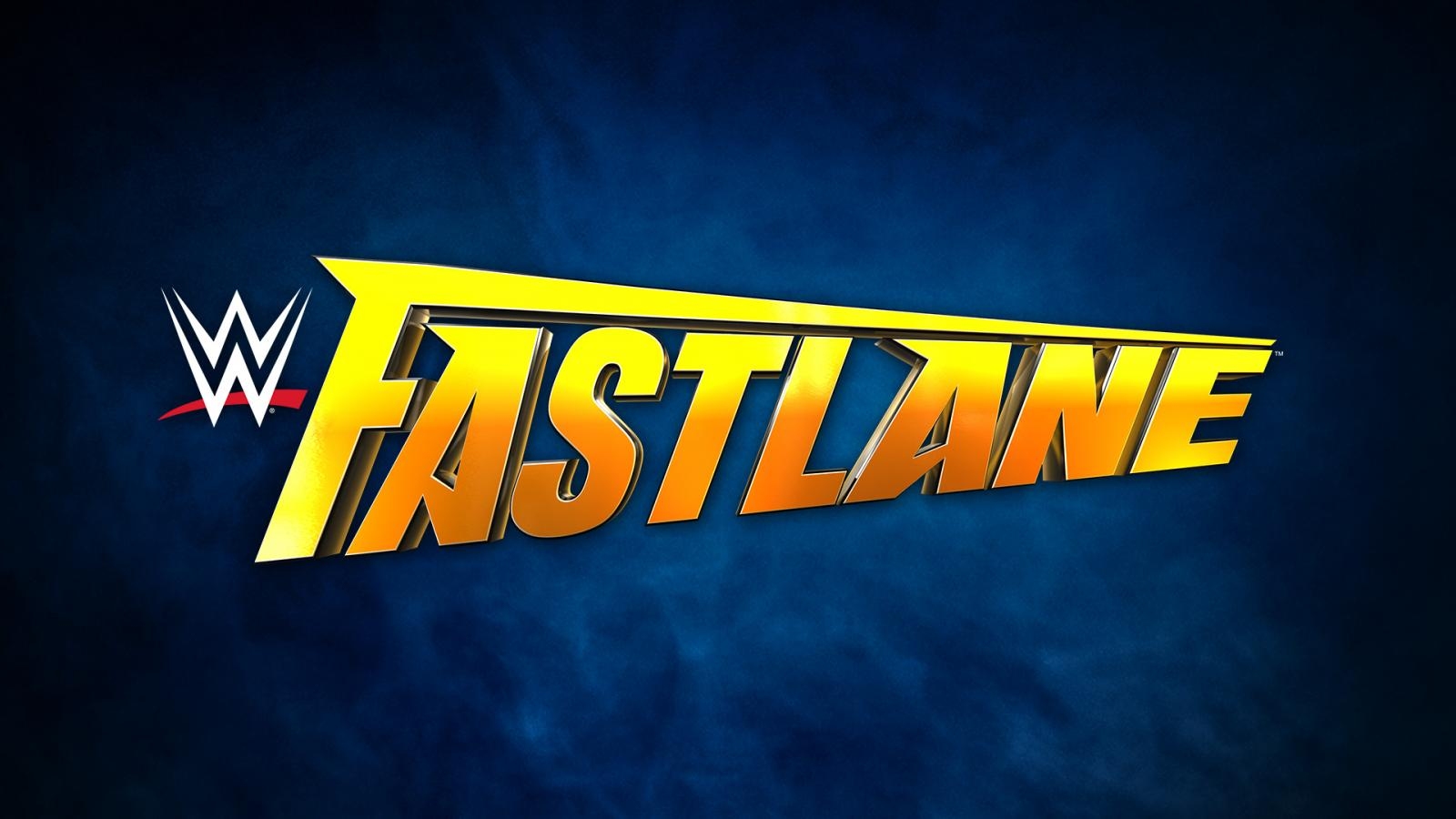 The WWE holds their last Pay Per View Sunday night before Wrestlemania at the Bradley Center in Milwaukee, Wisconsin when they put on their third annual WWE Fastlane card.

Here below are some of the matches listed, and who I believe will win and why!

Sami Zayn vs Samoa Joe – I see Zayn taking this one in an upset, but much like he did last year with Owens at times, allow himself to obtain a gigantic post-match beat down.  This will further help Zayn get over as an underdog and Joe as a hit man type character.

Sasha Banks vs Nia Jax – How many times does Jax need to crush Banks before it gets old?  Perhaps one more time as it will once again go the way of Jax easily Sunday night.

Bayley © vs Charlotte – The Queen of the Women’s Division Charlotte, reclaims her title and stays unbeaten in single action heading into Wrestlemania as Banks turns on Bayley to cost her the title.

Luke Gallows & Karl Anderson vs Enzo & Cass for Tag Championship – The WWE creative team is so convinced that when a guy or team is this incredibly over, then they need to lose because it won’t crush their popularity and their opponents can use the rub.  That’s why Ziggler barely ever won as a face and why Gallows & Anderson will not be dropping the titles.

Neville © vs Jack Gallagher (205) – The WWE would be insane to take the title off of Neville heading into Mania, they won’t.  This one is a gimme pick!

Roman Reigns vs Braun Strowman – Should be interesting to see where they go with Strowman’s character after Reigns beats him cleanly and quickly.

Kevin Owens vs Goldberg for the WWE Universal Championship – Everyone believes it is a forgone conclusion that Goldberg wins, then drops the belt to Lesnar at Mania.  Those people would be wrong.  I see Owens retaining in a shocker as Lesnar interferes to cost Goldberg the match.  Owens will defend against and beat Jericho at Mania as well.  It won’t be until the summer that Bailor returns to take the strap off of KO.