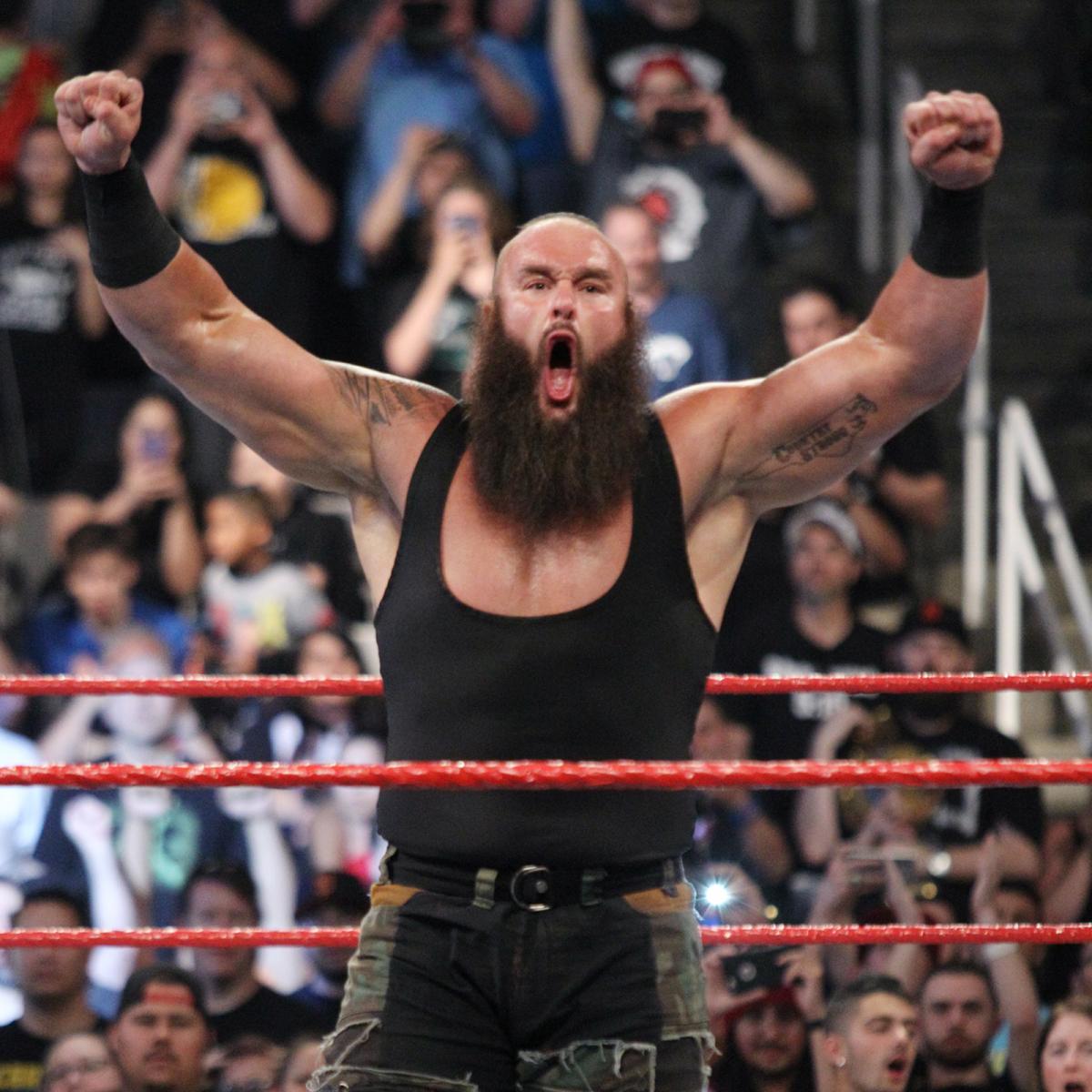 The WWE has spent most of the last year building up monster heel Braun Strowman as the next big challenger to not only the likes of Roman Reigns but eventually to Universal Title Holder Brock Lesnar.

Those plans will have to wait, as the company today announced that Strowman will be on the shelf for the next six months after having elbow last Thursday.

Strowman had the surgery in Alabama. It will remain to be seen if the timetable for Braun to be out is accurate, or if it’s partially a work.

Last week the dirt sheets seemed to indicate that the monster would be out more like one to two months. Of course that could have changed based on the actual surgery and if there was more damage with the elbow than first thought.

Reports indicate that Reigns, who has been feuding with Strowman, will move into a feud with The Miz, who is expected to win the IC Belt on RAW tonight against Dean Ambrose.