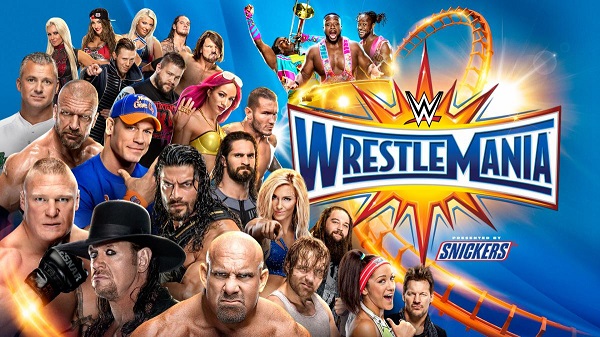 Last month I was shown a video of Fastlane predictions that was in cartoon form. Wrestling Shorts is a YouTube channel that started in May of 2016 and now the creator of the channel has been doing predictions of Pay-Per-Views in parody cartoon form since Money in the Bank.

The video features Bray Wyatt, Randy Orton, Goldberg, Brock Lesnar, Undertaker, Roman Reigns, and Bo Dallas. Take some time out of your day and check out the video below and have a good laugh wrestling fans.

If you enjoy Wrestling Shorts you can follow them on Twitter @WrestlingShorts . Feel free to check out their other work also.

On that note, enjoy WrestleMania 33 tonight ladies and gentlemen and I hope your favorite or favorites emerges victorious!

Drew McIntyre coming back to WWE
WWE: A Look Back at WrestleMania 32