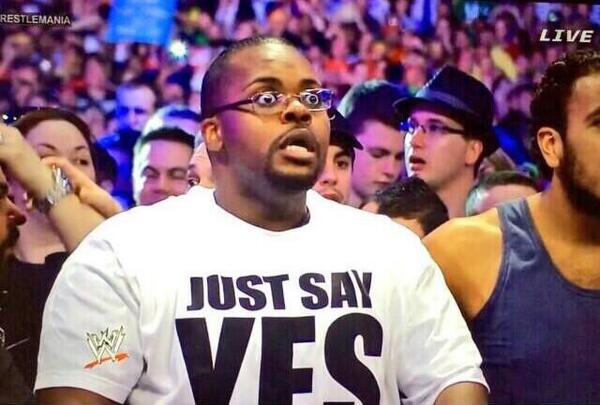 The most shocking moment in WrestleMania History 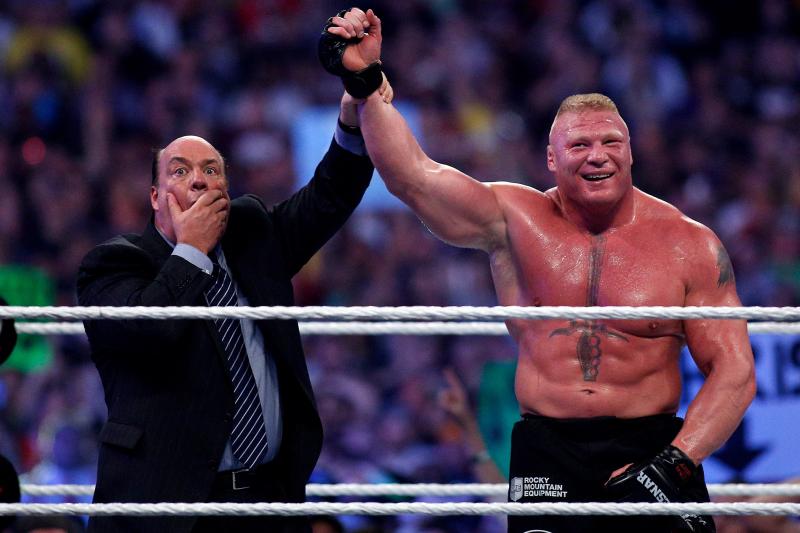 Few believed (including myself) that The Undertaker would ever lose a match at WrestleMania, unless it was his farewell match.  On top of that, those that did believe he would lose, pegged it to be against an up and comer, or someone who would need the rub to achieve MEGA superstar status. Having Brock Lesnar, a guy who was already 100x over and seen as a bad ass who could legit crush anyone, win the match, made it a bigger shock for everyone and also made it brilliant!  Four years later, the decision makes sense!