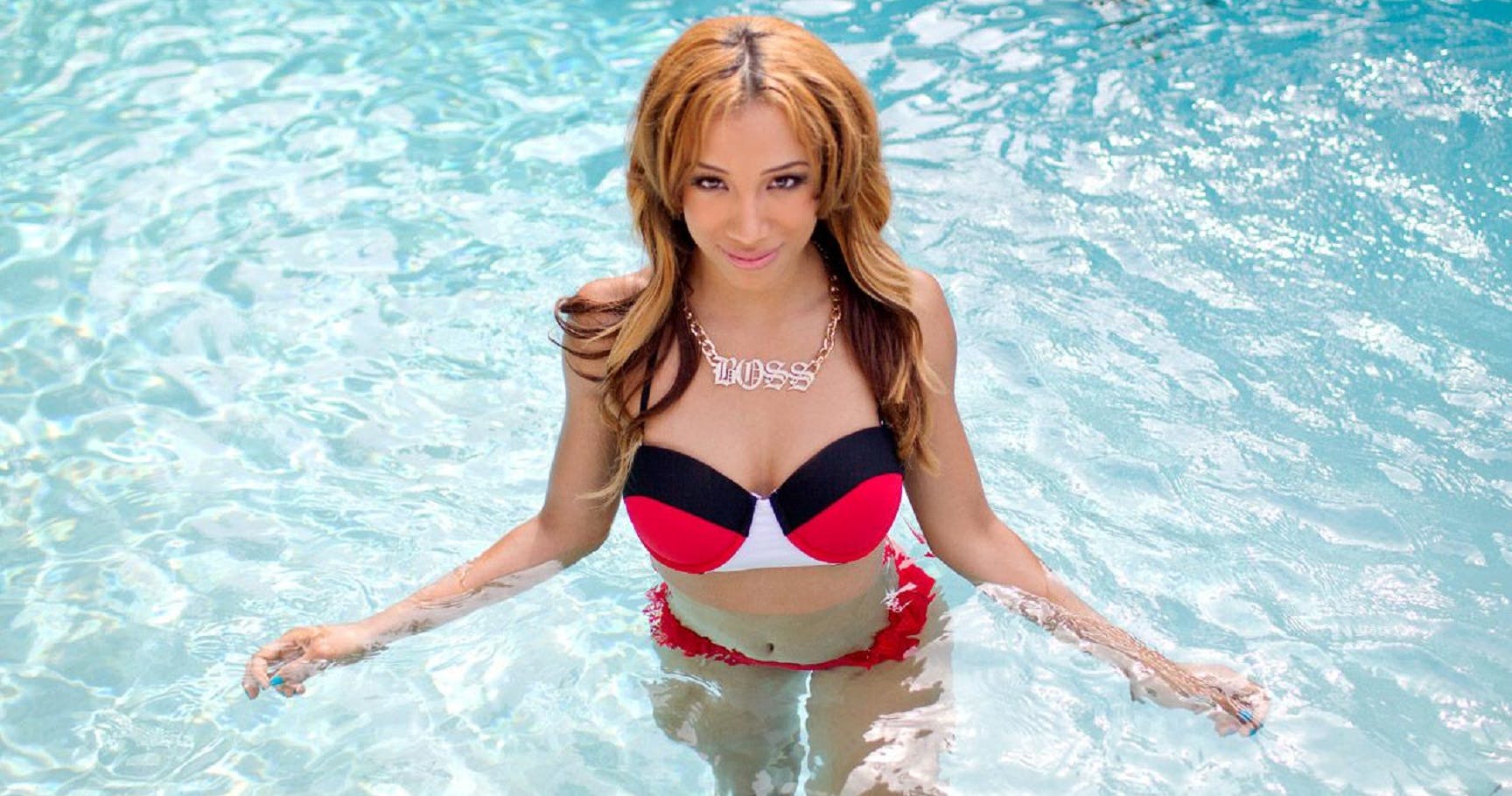 Summary – This was initially supposed to be a way of honoring the Fabulous Moolah much like the men do with Andre The Giant.  Sadly, the name was kyboshed shortly after the initial announcement due to backlash over rumors about Moolah using women she trained as currency back in her “heyday”.

All that aside, there is no point for this match. It is yet another way of showing how serious they take their women’s division.  I’ll admit, the Women’s Royal Rumble and elimination Chamber matches were both well done.  But this is pointless and robs Bayley and Sasha Banks of the one on one classic match they could have had in this time slot.

If the WWE has any sense, they will slot this for the preshow. We get it already, women are equal, no one is arguing that point but this is too much.  Bayley and Banks have been incredible the past six months and deserved this slot on the main card.  They won’t get it, and it is a shame.

Reason – All the big names have already been delegated to other matches and Bayley and Sasha Banks will eliminate each other. Asuka is going over Charlotte for the title and moving to Smackdown in the process, Lynch will be her first big feud after the Charlotte rematch next month. Also look for the seeds to be laid down soon of the “Four Horsewomen” heel group led by Charlotte.