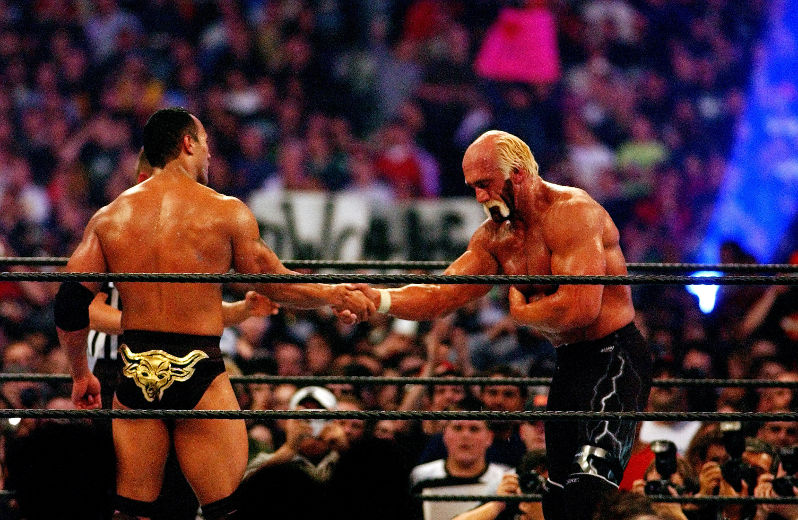 There was plenty of chatter, as there always is, about certain wrestlers, old or those that may have been injured, coming back for the biggest show of the year, but on this Sunday night in Orlando, that failed to happen.

The three biggest rumors were Hulk Hogan, The Rock and Finn Balor (who has appeared at a number of house shows). Hogan was rumored about for months, and while at some point it’s going to happen, it just wasn’t time for him to be back on WWE TV.

The Rock had a part on the show the last few years coming out and doing a skit of some sort, but again with the loaded card of matches, they just didn’t carve out the 15-25 minutes for him to do his thing.

As for Balor, look for him to show up on Monday Night RAW, and to start to get back into the mix with some big program on a main event level.