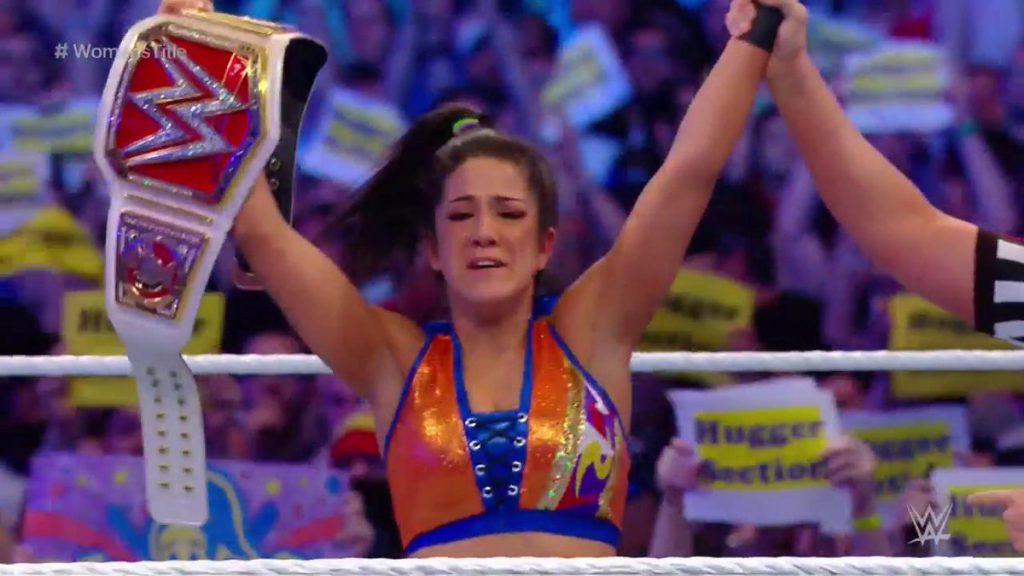 The booking around Bayley has been off from day one, and while again this was good win for her, it did nothing for the WWE RAW Women’s Division.