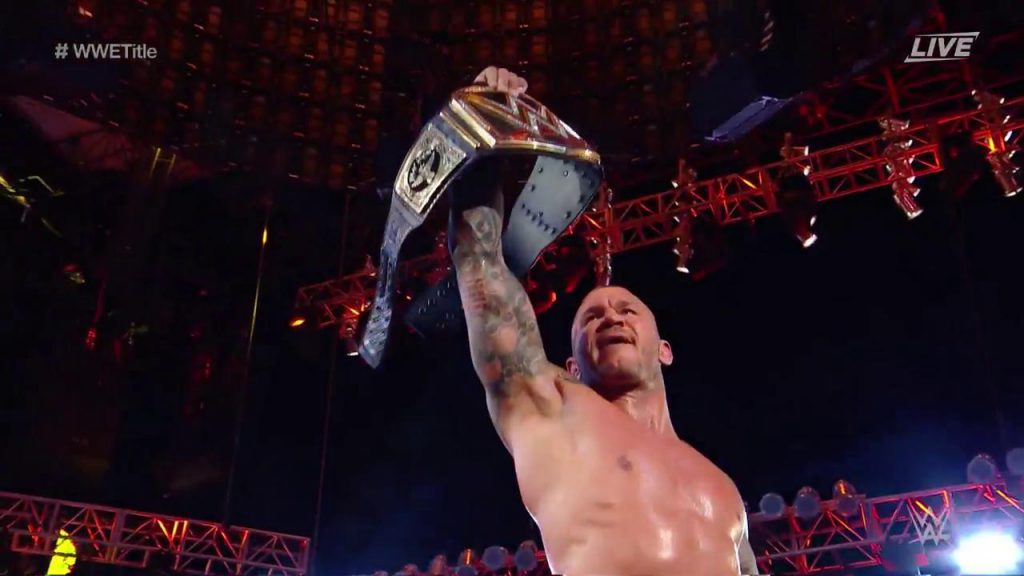 The Randy Orton vs Bray Wyatt feud for the WWE Title was a build with all kinds of supernatural elements, but the match that was thrown together in Orlando was a complete letdown, despite the use of special effects that appeared to show the ring mat filled with maggots at one point and some other type of bug.

It was a neat visual, but it didn’t make the match any better. Add in the surprise ending (or rushed ending) with Orton using the RKO to get the win and the belt, and you have fans scratching their heads wondering why the heck they would rush the belt off Wyatt and back on for some reason Orton.

Hopefully the hotshot title change isn’t for very long, and they allow Wyatt to win the belt back quickly and get a legit title run.