Will There Be A Bullet Club Reformation on RAW? 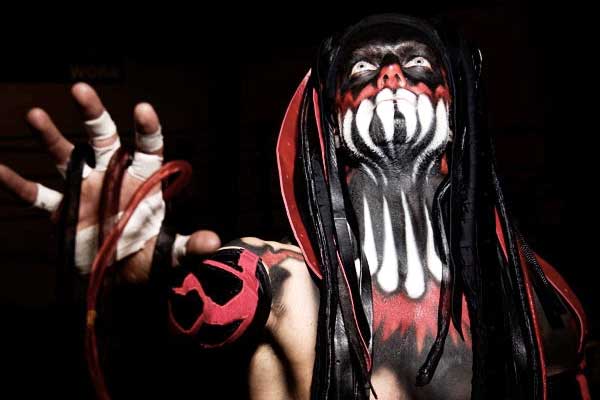 This is just a rumor and has not been confirmed, so take it for what you will.  But the latest word buzzing around the wrestling world right now is a possible Bullet Club reunion complete with a returning Finn Balor at the helm.

Other members would include Samoa Joe, Kevin Owens along with Gallows & Anderson.  However, you know WWE, just like with the NWO, they need to put their own spin on someone else’s creation, so don’t be surprised if HHH is running the show for them in some form.

Others rumors include AJ Styles eventually being drafted to RAW later this summer.  At that point he would either take over the Bullet Club and kick Balor out, or possibly turning face and taking on the Club.

Again, it is important to note, none of this is guaranteed or even a “strong” possibility, but we know how the WWE loves to have the RAW after Mania be a huge one with  plenty of shocks, so expect the unexpected.

With Lesnar only a part time champion, they are going to need plenty of other major storylines to fill Main Events.  Who truly knows what will really happen, but with the WWE currently promoting a new “Night After Mania RAW” DVD, I’d expect a few big surprises  along the way.

Does RAW end with a Bullett Club beat down of a departing Goldberg of all people?  Time will tell.