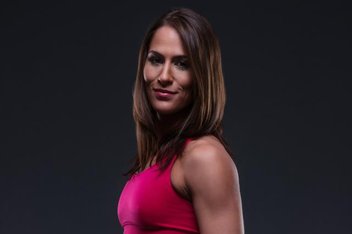 On the heels of the recent Ronda Rousey/WWE buzz, Jessica Eye, a UFC fighter from Cleveland, mixed it up in the pro wrestling ring with 400-pound wrestler Kongo Kong last Friday night in Parma, Ohio.
Eye accompanied J-Rocc to the ring as he defended his Cleveland Knights Championship Wrestling title against the undefeated Kong, a nationally contracted talent with the IMPACT WRESTLING promotion. 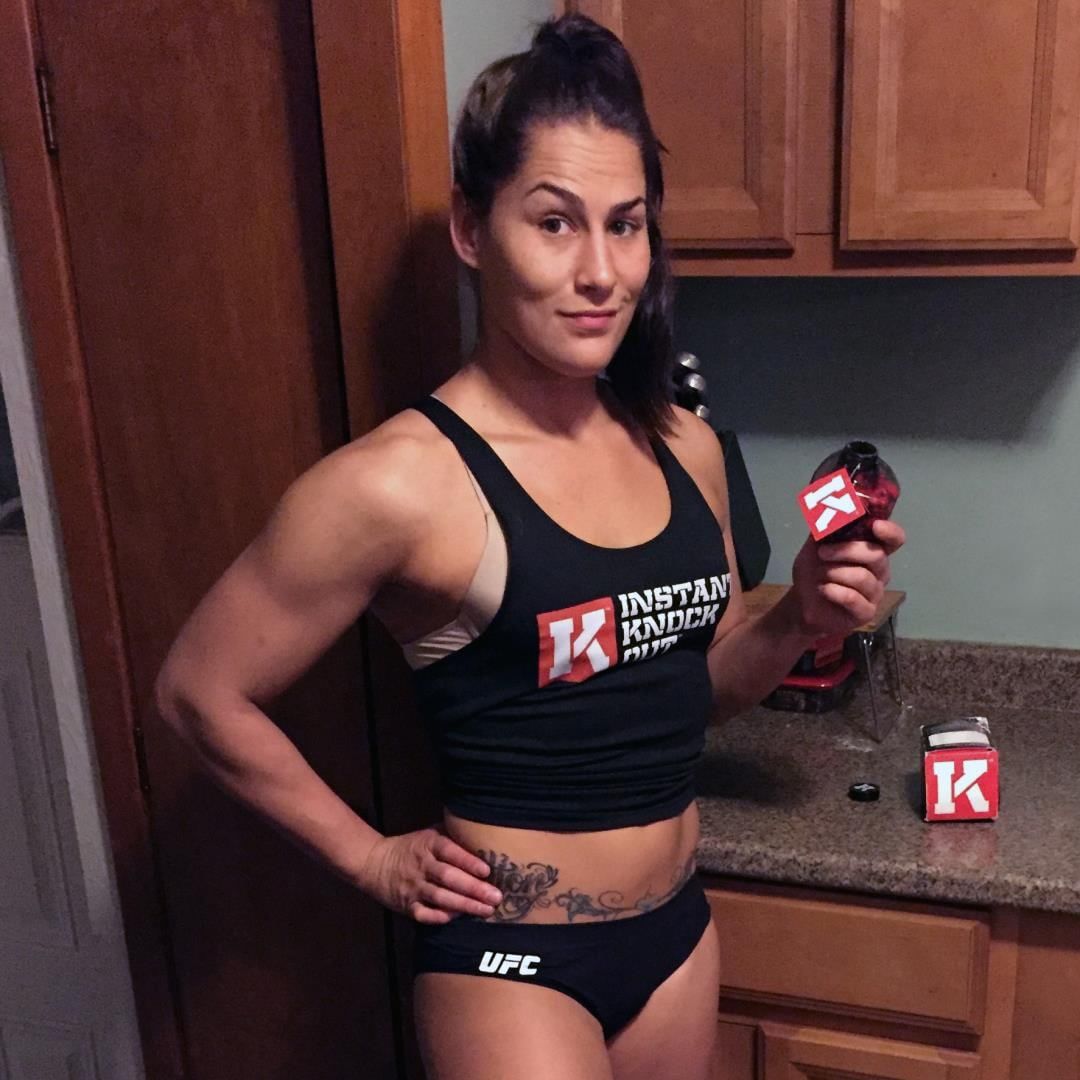 The event was called “New World Rising” and aired around the world as an Internet pay-per-view on Fite TV.
As seen in this footage, https://www.dropbox.com/s/ftaphx84487u0te/CKCW%20NWR%20Eye%20Highlights.mp4?dl=0
Eye battled Kong and caused a distraction that led to J-Rocc’s victory. At the end of the clip, Eric Bischoff comes through the curtain.
Bischoff masterminded World Championship Wrestling’s rise to prominence in the late ‘90s, and he was the special guest general manager for CKCW at New World Rising.
To see the replay of the New World Rising pay-per-view, go to the Fite TV website.
NOTE: This footage is properly credited and ready to air! If you have any questions, or wish to gain right to use footage in perpetuity, please call Jerry Mires at (216) 253-7898.
Related TopicsMMAPro Wrestling