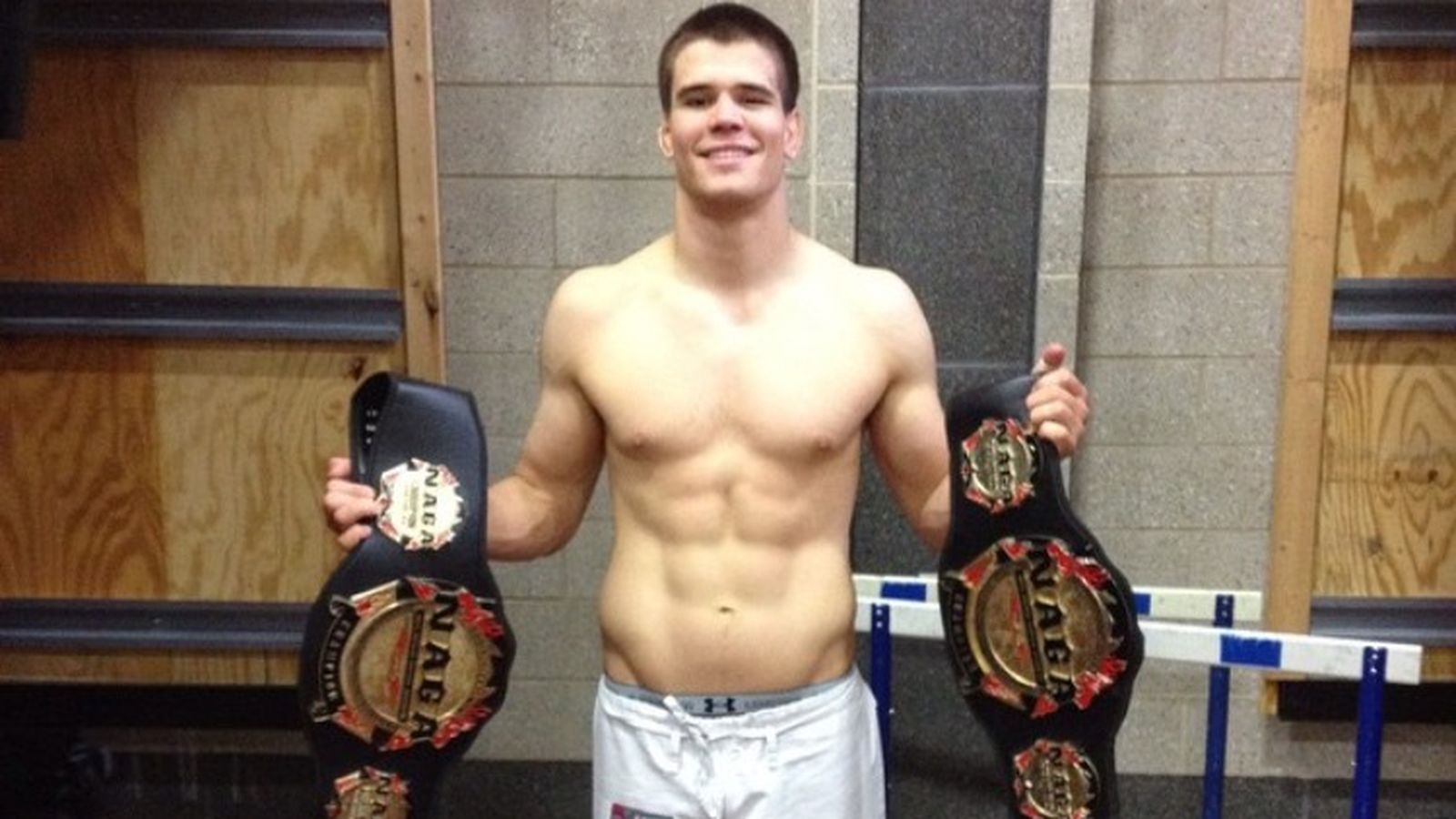 CLEVELAND, Ohio – Phil ( Cm Punk) Brooks will attempt to shock the world with a successful transition from the world of Pro Wrestling to the very competitive world of MMA. His first opponent will be Mickey Gall this Saturday Night in Cleveland on the main card of UFC 203.

Little is known about Gall, other than he is 2-0 in two professional fights and finished both opponents quickly and impressively. All signs point to Punk losing his pro debut as he has little to no training before the last 18 months, and still lingering injuries from his wrestling career.

While there is little in the books on the pro career of Mickey gall, there is clearly less on CM Punk. The WWE fan in me wants to see Punk succeed, but the intelligent and trained MMA expert in me does not see it happening.

The comparisons to other pro wrestlers who were successful at MMA such as Brock Lesnar and Bobby Lashley simply don’t compute. Both men had extremely successful amateur wrestling careers in high school and college. Lashley even performed well in the military while he still wrestled.

Pro wrestling to them, was simply the next step to get paid. All logical thinking would have anyone believe that a person who starts with Pro Wrestling, then tries to make the transition to MMA will fail.

One would have to also believe that Punk has done everything he can to get ready for this, with so much on the line, he must have taken it serious.

In January 2015, Brooks began training under Duke Roufus at Roufusport MMA Academy, alongside former UFC Lightweight Champion Anthony Pettis and ONE FC Welterweight Champion Ben Askren. In June 2015, Punk moved to Milwaukee to be closer to the Roufusport gym, further showing his commitment to the sport. His heart and head are both in it, but will he have the skill enough to pul off the miracle?

This reporter says no, and predicts Gall by first round knockout.