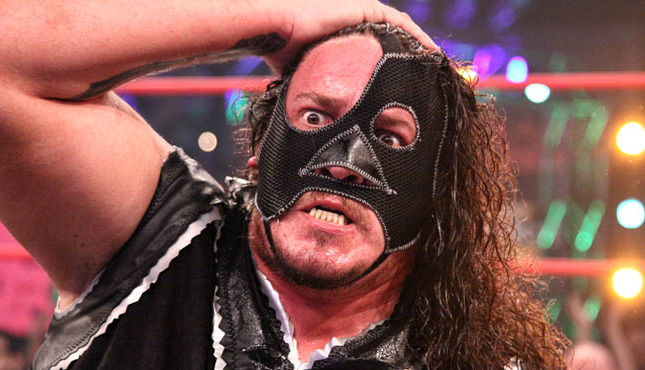 There seems to be some unfinished business between “The Monster” Abyss and “The Living Nightmare” Jimmie Lee since the two men first met back in June during a huge tag-team Monster’s Ball match where the titles were on the line. As many fans witnessed at the end of that match, Abyss attempted to intimidate Jimmie Lee but Lee didn’t back down and the two men shoved each other and nearly locked horns that night one on one as they chested up to the table.

Abyss said has stewed on and thought about this confrontation over the last few months and decided he wanted to see if a “Monster” was better than a “Nightmare” and issued this unique challenge. The Living Nightmare accepted the challenge and signed the dotted line for this monstrous confrontation on February 10th! 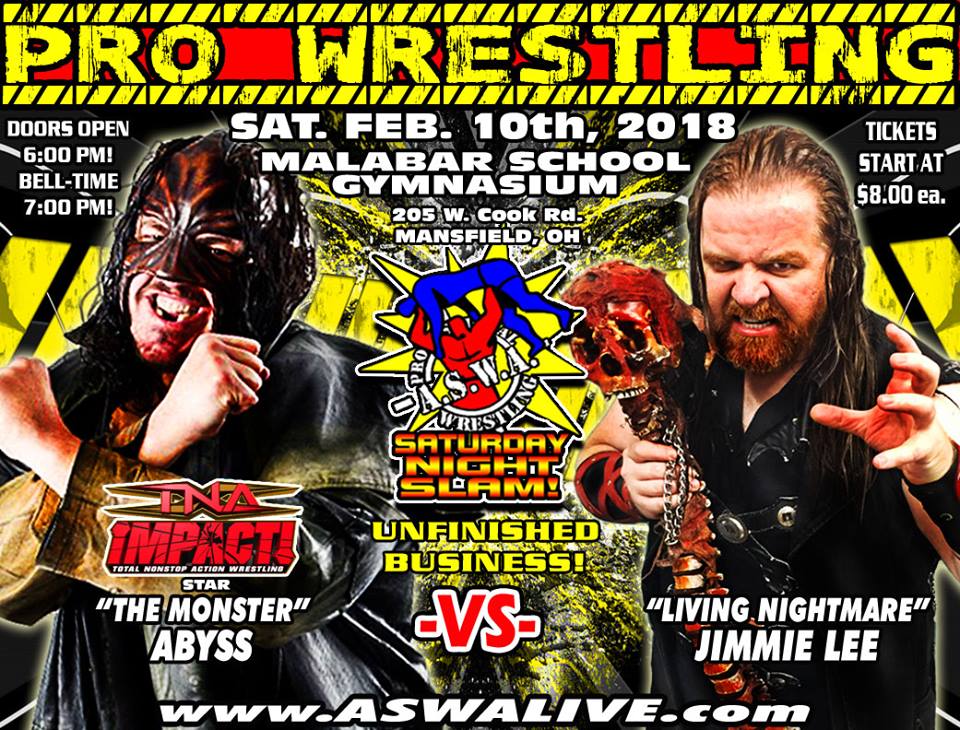 A Fitness Message For 2018
USC Quarterback Sam Darnold Expresses Desire To Play In NFL: I’d Be Honored To Play For Any Team”