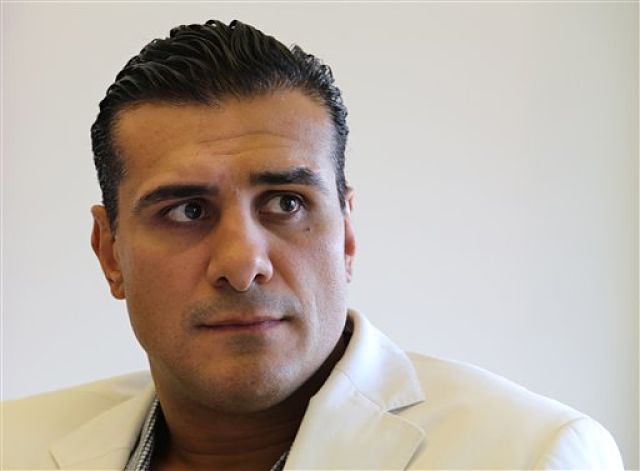 For those couple hundred TNA Impact fans left, here are the quick results from last night’s  big Bound For Glory show in case you missed it.  Bound For Glory is their biggest show of the year!

Bobby Lashley & King Mo def. Stephan Bonnar and Moose in a Cage Match that featured has been MMA fighters.

Abyss def. Grado in a Monster’s Ball Match to win the rights to Grado’s visa

For those of you who saw the show as well, let us know what you thought in the comment section below.