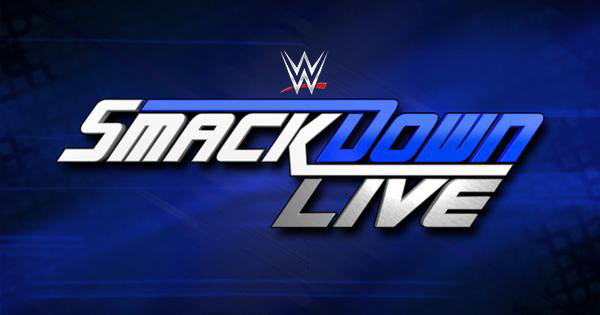 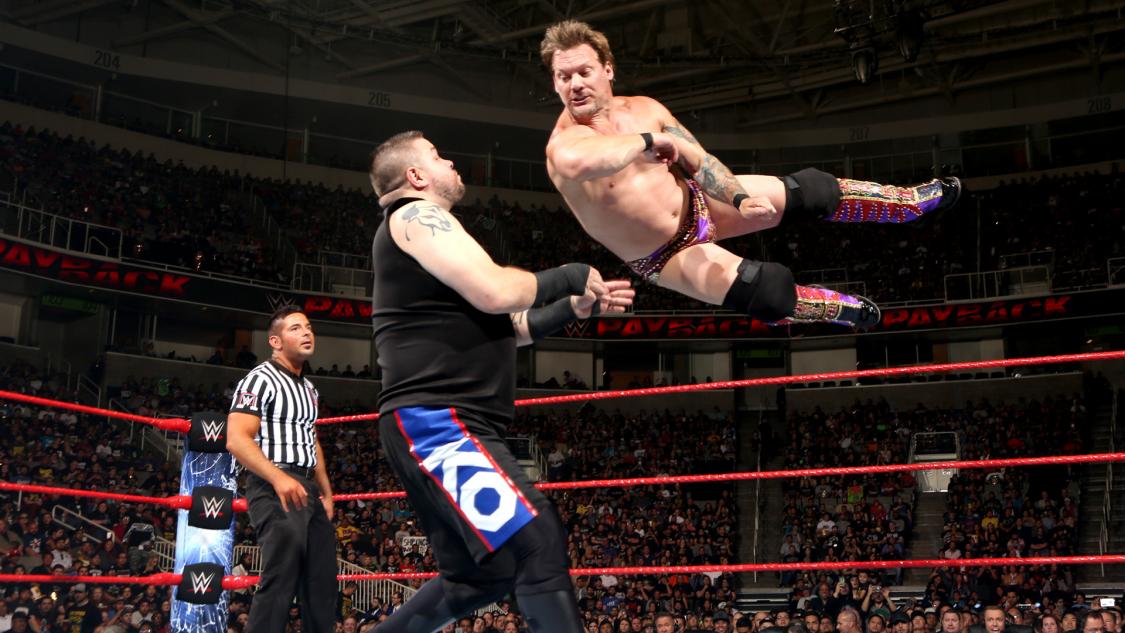 1. Y2J Broke The Walls Down

Don’t lie, you jumped out of your chair when Chris Jericho made his return to WWE programming. Carrying his list and wearing a smile to the ring, Y2J reminded Kevin Owens and AJ Styles that he had a rematch clause for the U.S. Title and Shane McMahon made the main event a Triple Threat for the title.

Jericho worked his wonders per usual and even though he took the pin, he has reinvigorated the midcard scene and will be the next challenger for whoever wins next week’s title match between new U.S. Champion AJ Styles and Kevin Owens. It makes sense and it also makes a lot of people excited for the United States Championship’s importance again.