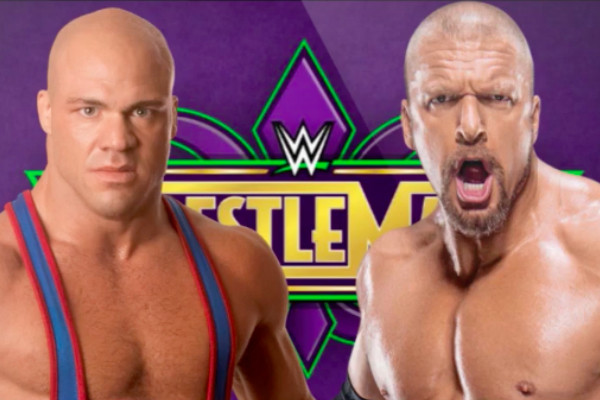 WWE Survivor Series in only minutes away, and if history has taught us anything, it is to expect the unexpected when it comes to this event.  It has seen some of the most iconic and notorious moments in Sports Entertainment history.  WWE has leaked word that they have some major surprises in store for tonight.  Bringing back HHH and Angle to wrestle, is only the start.

This PPV has a long history of memorable moments.  Moments that we will never forget, like Bret Hart losing the title to Shawn Micheals in the infamous Montreal Screwjob.  It has also seen remarkable and memorable debuts from the likes of The Undertaker, Sting and The Shield.

While this night always remains unpredictable, I did have these 3 things I expect the fans to be able to count on tonight.

1 – Jinder Mahal will run down and ruin the AJ Styles vs Brock Lesnar match.  It is the perfect way to keep both guys strong and set up the eventual title rematch between Mahal and Styles.  Neither brand has to have their champion lose on PPV, and everyone wins.  This will not be the last match of the evening either. 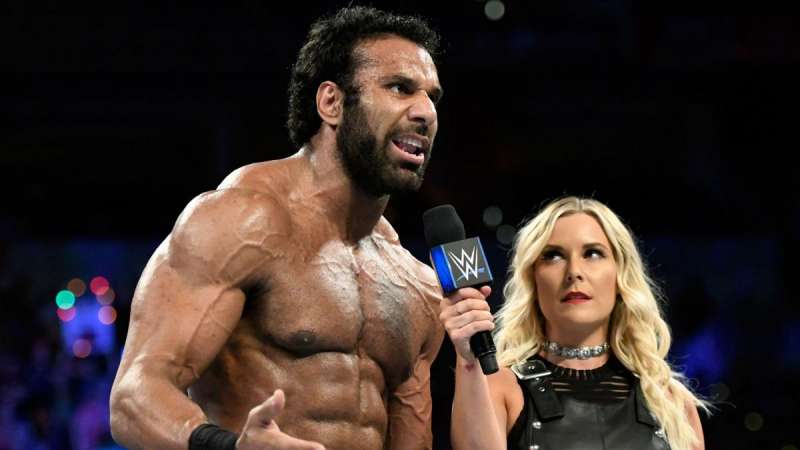 2 – HHH and Kurt Angle will get into their own beef tonight, which will lead to both men being eliminated from the match.  This feud will continue tomorrow night on RAW and set up the eventual heel turn of Jason Jordan on Angle, as well as the HHH vs Angle match set for WrestleMania. 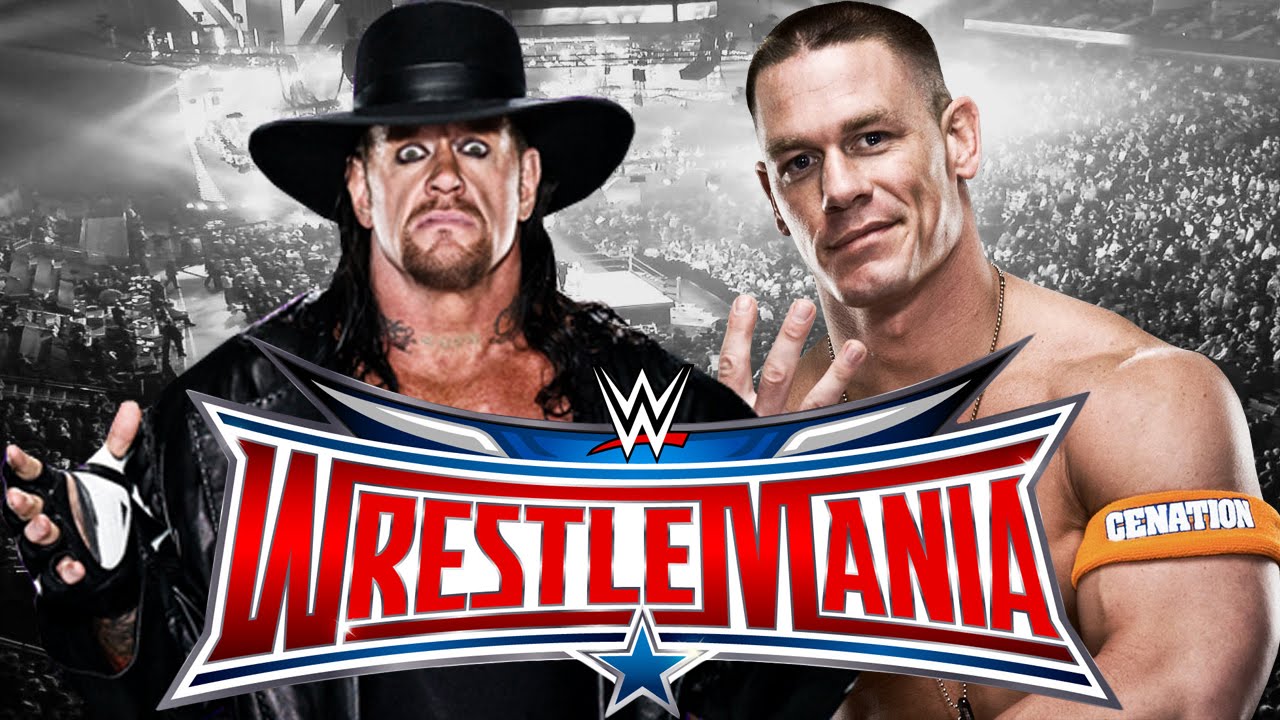