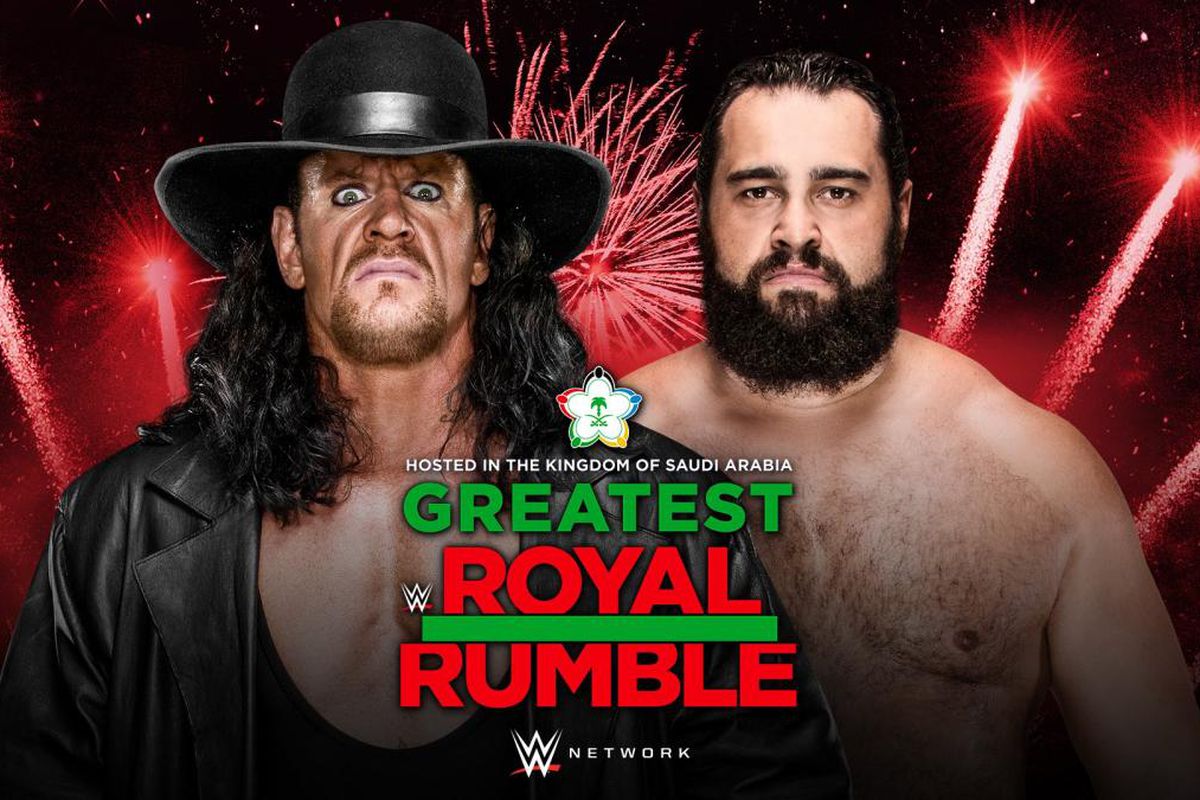 Earlier today we put out a piece of five bold predictions for today’s Greatest Royal Rumble. Those were five picks, that quite honestly, are a bit of a stretch.  However, if you need three picks to take to the bank and put the mortgage on the line, these are the lead pipe locks to go with.

1. The Undertaker will win his Casket match over Rusev. Despite Rusev being over, it won’t matter.  The Undertaker is not losing again until he retires at next years WrestleMania against John Cena.

2. Matt Hardy and Bray Wyatt will win the RAW Tag Team Championships. The Bar moving to Smackdown makes this one a lock.

3. The Bludgeon Brothers will retain the Smackdown Tag Championships against The Uso’s. Why would they build them up for months only to have them lose weeks after WrestleMania?  Look for a possible Uso’s heel turn (once again) right after this.

Again, these are about as sure of lock as you will find!  Enjoy The Show!