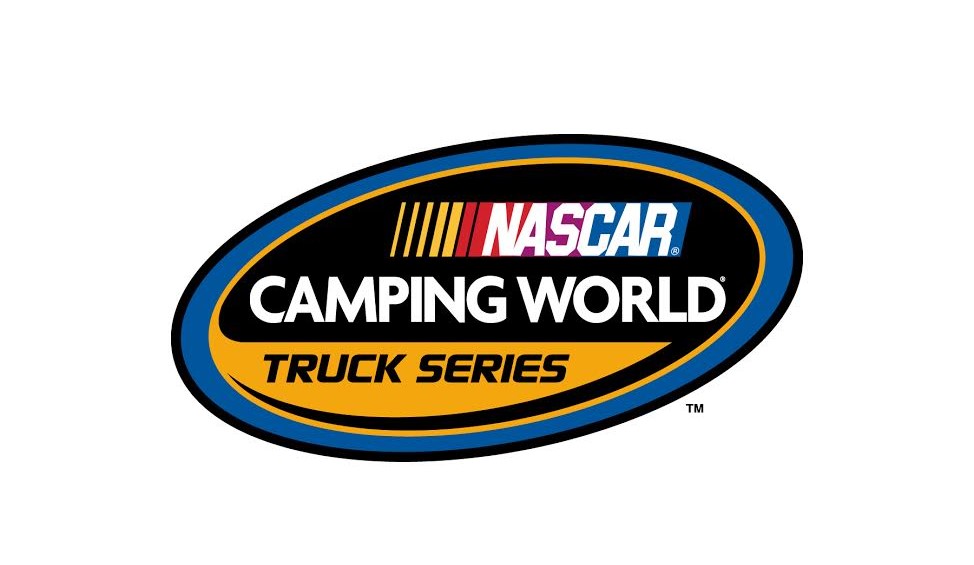 Eight months ago, the ThorSport Racing shop was gutted by fire. Though nobody was injured, most of the team’s 100,000 square foot facility suffered damage. Even so, the team still managed to earn 2-wins, 18 top-five and 37 top-ten finishes during the 2016 season. Using the assistance of one of the teams longtime sponsors, Midwest home improvement chain Menards, the shop was rebuilt and the team was back in at the end of January.

In 2017, the longest tenured team in the Camping World Truck Series will continue to feature series veteran Matt Crafton in the Menards Toyota Tundra. Crafton won back-to-back Camping World Truck Series titles in 2013 and 2014 with ThorSport. Crafton also went to victory lane in both races for the team last season finishing second in the points. Crafton has 13 career NCWTS wins.

After making history in 2016 by becoming the first driver to win the ARCA/CRA Super Series and JEGS/CRA All-Stars Tour Championships in the same season, Delaware, Ohio native Cody Coughlin will pilot the number 13 JEGS/RIDE Toyota Tundra. The 21-year-old will run full-time this season after making 10 starts in the NCWTS for Kyle Busch Motorsports in 2016.

Ben Rhodes returns to ThorSport Racing in 2017 in the number 27 Toyota Tundra. The 19-year-old finished 14th in the NCWTS points one year ago, earning 2 top-five and 5 top-ten finishes.

The number 98 Toyota Tundra will have Grant Enfinger behind the wheel. The 32-year-old will run full-time, pursuing the Sunoco Rookie of the year honor. Enfinger captured his first career NCWTS win last season at Talladega Superspeedway.

Trucks will hit Daytona International Speedway Thursday with a pair of practice sessions. Qualifying is scheduled for 4:30 p.m. Friday, with the NCWTS NextEra Energy Resources 250 set to take the green at 7:30 p.m. Friday night.