Remembering Chyna: The Ninth Wonder Of The World’s Most Memorable Moments 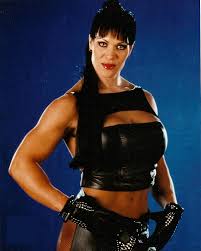 Chyna. The woman known for taking the Women’s Division by storm. Very rarely was Chyna ever out-matched. There are numerous accomplishments and memories that can be thought of when you think of Chyna. Here are just a few of them. 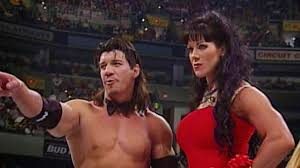 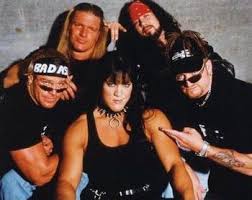 2. D-Generation-X- What is DX without Chyna? Chyna was the difference-maker of the stable. All of us can recall a match where Triple H got the upper hand thanks to an interference by “The Enforcer”. It was one of the first times that a female wrestler made an impact in the ring as well as outside of the ring. Without Chyna, DX loses the X-factor that she brought for the stable. 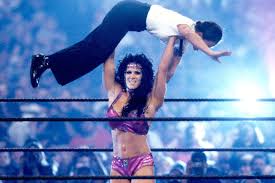 3. Winning the Women’s Title At WrestleMania 17- What was ultimately an impressive start to the first Women’s Revolution at WrestleMania 17, when Chyna took out Ivory. The Right To Censor representative didn’t stand a chance from the beginning, as Chyna completely out-wrestled her. The overpowering strength by Chyna really helped her make a statement in the Women’s Division. This win made people interested in what was going to happen with Chyna as the new Champion.

Honorable Mention: Defeating Jeff Jarrett for the Intercontinental Championship at No Mercy 1999.

Chyna left us with incredible moments to remember her by. There was never a dull moment watching what Chyna was going to do next, whether it was join a new group, win a championship or make history.