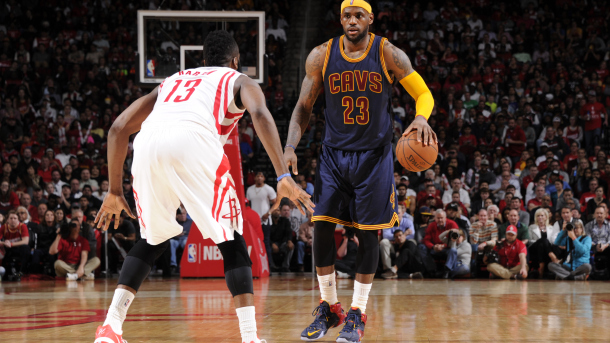 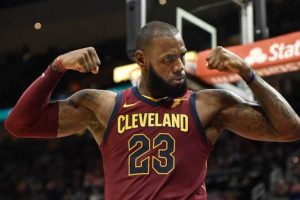 LeBron James and Harden will square off in their final tune-up before they compete in the NBA All-Star Game between Team LeBron and Team Stephen on Feb. 18.

James is a 14-time All-Star, four-time MVP and three-time champion.

Harden is a six-time All-Star, four-time All-NBA selection and the Sixth Man of the Year in 2011-12.

While their past accolades are notable, the duo is collectively outmatching the rest of the league in dominant fashion this season.

Simply put, all eyes will be on James and Harden in this center-stage contest.