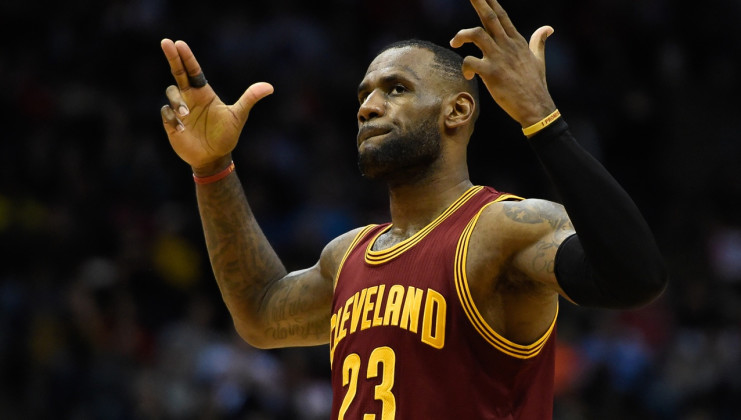 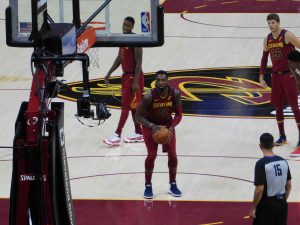 Cleveland has won five in a row vs. Phoenix, the latest being a 129-107 blowout on the road on March 13. James and Korver combined for 50 points on 13-of-21 (61.9 percent) shooting from the field and 18-of-20 (90 percent) shooting from the free-throw line, and Jordan Clarkson chipped in 23 points – including a season-high six treys – off the bench.

With the statuses of Booker and Warren – the best players on the Suns – still up in the air, the one-sidedness of the matchup could continue.

Head coach Jay Triano has a roster with the worst three-point percentage (33.5 percent) and the worst defensive rating (110.9) in basketball. If the numbers hold true, the Cavs would be wise to sag off opposing shooters around the perimeter, and take advantage of lapses in the opposing defense for all 48 minutes.

Also of note, the Cavaliers tallied 12 steals and nine blocks in the previous meeting.