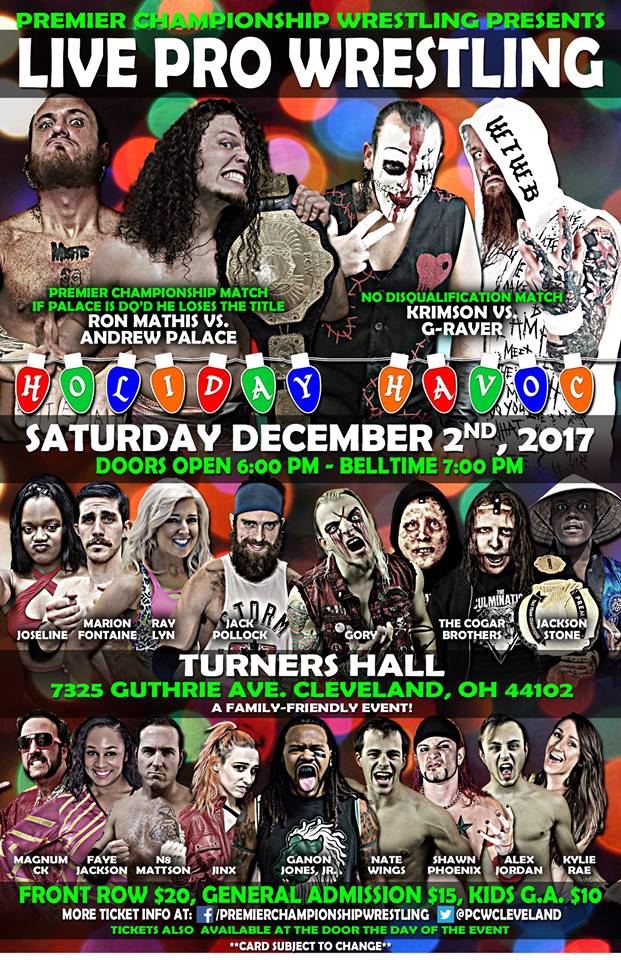 Marion Fontaine beat Shawn Phoenix after an incident between Phoenix, Jordan, and Remy LaVey, where LaVey appeared to be recruiting Phoenix to join The Culmination