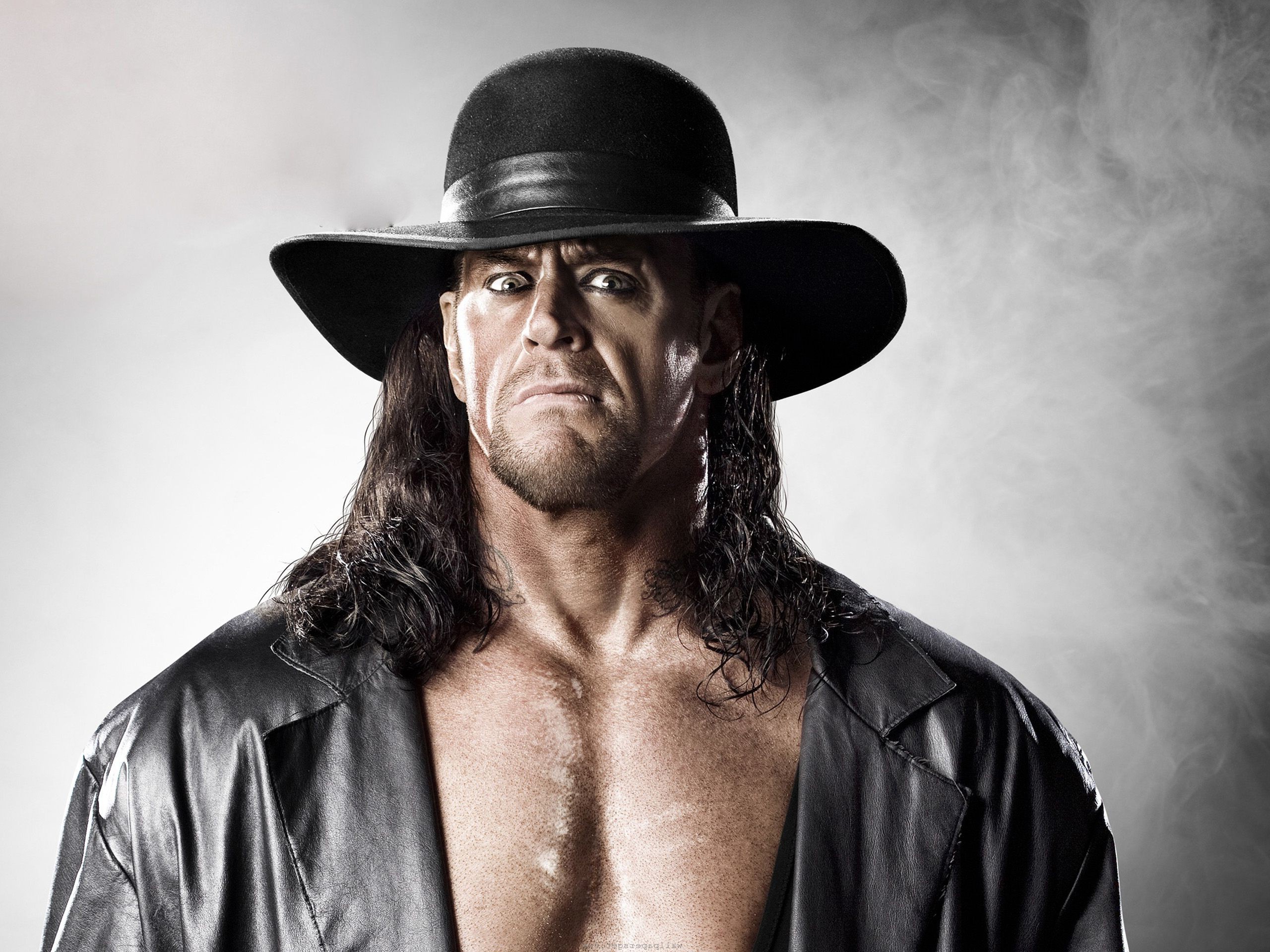 I do not make a habit of reporting news that has not yet happened, however, this time, the rumor and possiblity is just too juicy and loaded not to.  Also, the source behind it is about as close as you can get without talking to Vince McMahon or HHH themselves…

Dave Meltzer was heard earlier this weekend on the Wrestling Observer Radio show and revealed the entire 2017 WWE Hall of Fame Class.  Meltzer is seldom wrong with his leads, and if so, this will be one hell of a class.

Here Below is who he has revealed to be the class this year.  I assure you, if true, it is absolutely loaded.

Let’s see how much of this is true, but for now, plenty to be excited about.