Ninja Warrior Is Coming To Cleveland 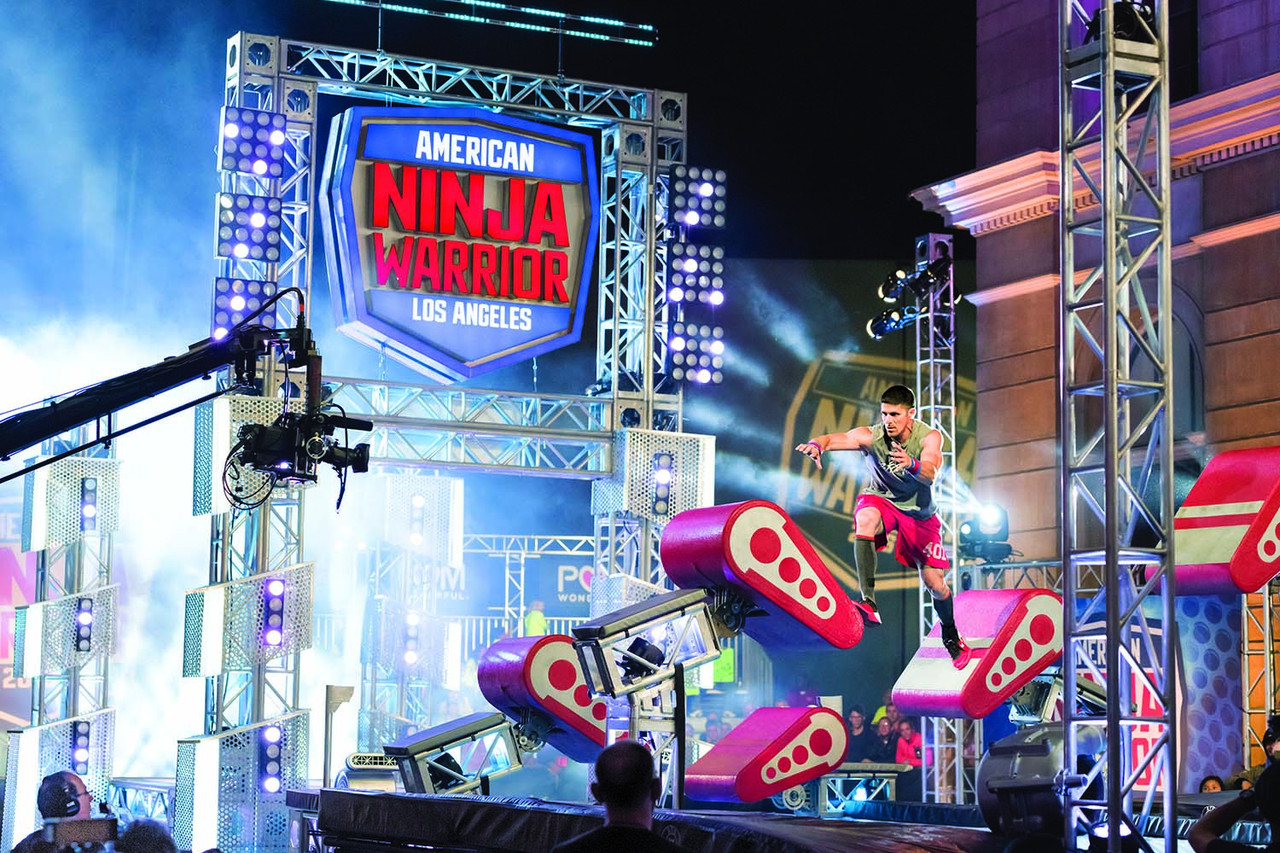 The NBC Network announced earlier this month that they have scheduled two days of competition here in The Land, May 8-9.

Cleveland has become quite the destination these days… Let’s look at a few examples and how much of a championship city Cleveland really is.

The Cleveland Indians playing in the World Series.

The Rock and Roll Hall of Fame and Museum.

Wahlburgers and yes now, Ninja Warrior. The list goes on and on and I’m sure you get the picture.

Not too familiar with the series, it’s essentially a giant obstacle course. The take-home for the last person standing is $1 million.

Other cities that will be part of the 2017 Season include: Los Angeles, San Antonio, Daytona, Florida, Kansas City, Missouri and Denver. Las Vegas will host the finals June 18 – 24. Cleveland’s qualifying round will be held May 8 – 9.

There is no dates or further information available at this time, but when there is, we’ll be there to bring it all to you.