News on NXT Takeover Toronto for Mickie James vs Asuka 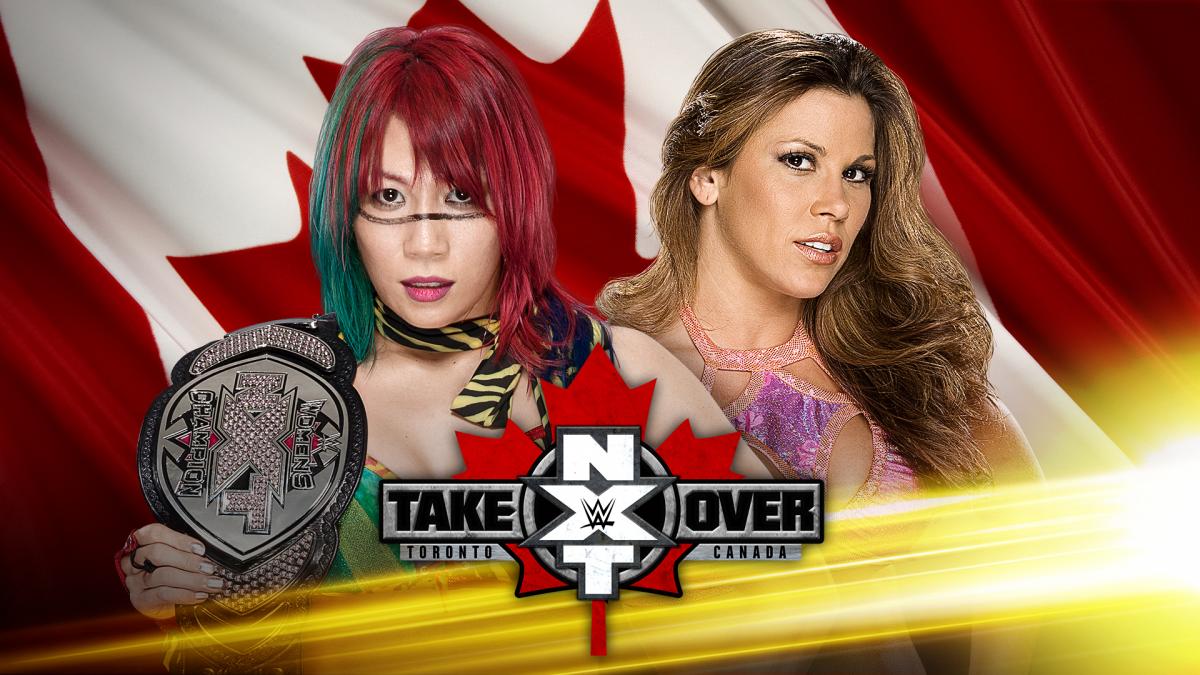 In case you have missed it, former WWE Diva, Mickie James is returning to WWE to face NXT Women’s Champion, Asuka at NXT Takeover Toronto.

Reports from WrestleZone.com stated that this was not the original plan for WWE, they wanted Asuka to face off against Trish Stratus on November 19th , but Trish is expecting her second child.

According to The Wrestling Observer , the idea of having Trish Stratus against Asuka was a way to generate more heel heat on Asuka. There has been no word yet on if this will be the same plan with Mickie James.

Many people are wondering why the NXT Women’s Champion is not defending the championship against a current NXT roster member at NXT Takeover. The reasoning behind it was because the initial plan was for Trish Stratus to be used in a way of pushing Asuka as a top heel so that Ember Moon could eventually challenge her for the title as a top babyface. NXT officials wanted this type of angle this time around instead of the athletic competition angle that was used when it was Asuka against Bayley.

As of this moment, this will be the only WWE appearance scheduled for Mickie James.  This match will be for the NXT Women’s Championship.