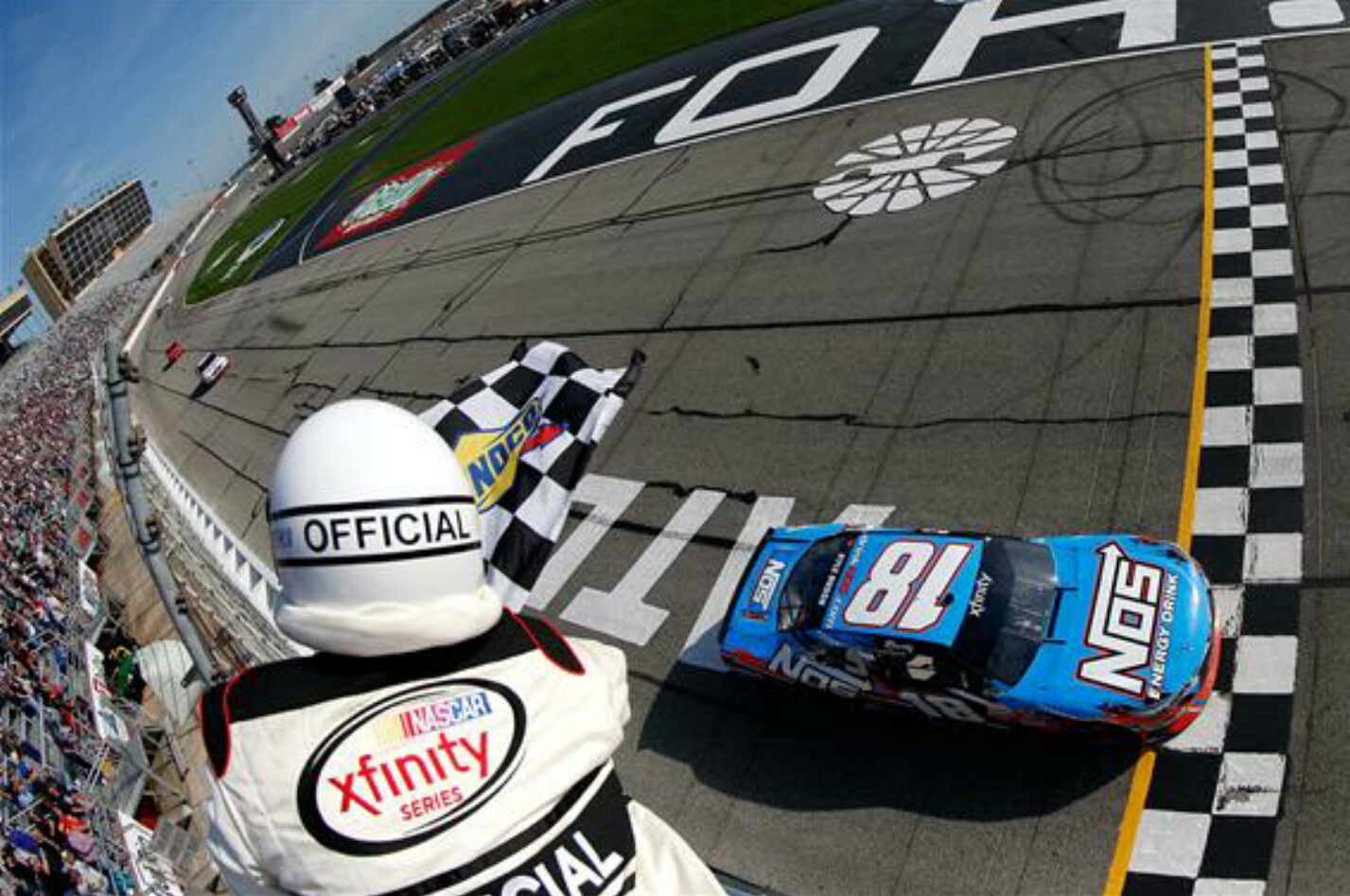 Kurt Busch wrapped up Speedweeks by winning the Daytona 500. Ryan Reed earned the win at Daytona in the XFinity Series with Kaz Grala capturing the checkered flag in the Camping World Truck Series opener.

This past weekend three more drivers earned victories in Atlanta. Brad Keselowski in the Monster Energy NASCAR Cup Series, Kyle Busch in the NXS and Christopher Bell in the NCWTS.

The new points system in NASCAR has paid off for a pair of drivers who have yet to win. After two races, Kevin Harvick sits atop the standings in the Monster Energy Cup Series with Elliot Sadler on top in the NXS. A trio of stage wins has Harvick in front of Kurt Busch by four points.

Sadler has a pair of stage wins and a three point lead over William Byron. Christopher Bell became the first driver to win both stages and a race in the same weekend when he did it Saturday at Atlanta.

That has Bell seven points ahead of Johnny Sauter in the NCWTS standings. Stage wins and race wins helping drivers earn much valued playoff points.

The NCWTS is off until April 1st when they visit Martinsville Speedway.

A pair of top 12 finishes has Matt Tifft sitting 5th in points after two races in the NASCAR XFinity Series. The Hinckley, Ohio native finished 11th in the season opener at Daytona and came home 12th this past weekend at Atlanta.

Tifft and his Joe Gibbs Racing team are back to work this weekend at Las Vegas Motor Speedway.

The Arctic Cat All Star Circuit of Champions resume their season Saturday, April 8th at Atomic Speedway. The series has been idle since wrapping up a five-night swing through Florida in February. Donny Schatz was the story, winning three features and finishing runner-up in another.

The new website for Mansfield Motor Speedway is now live.

The track also announcing earlier this month they are taking applications for workers for the upcoming 2017 season. Visit mansfieldmotorspeedway.com for more information.