Mat Insiders: WWE With Chance To Do Something New After Injury to Rollins 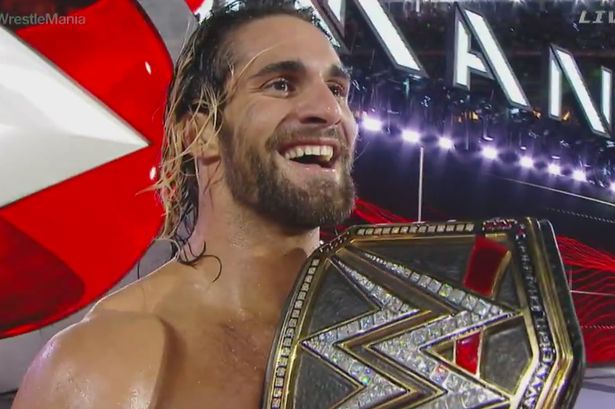 While we are a Northeast Ohio sports talk site, we also at times like to span the globe to talk about sports related topics, and today a major topic in sports has to do with the ‘Sports Entertainment,’ the world of pro wrestling.

Today the WWE announced that World Heavyweight Champion Seth Rollins will be out for 6-9 months after tearing his right ACL and MCL.

WWE World Heavyweight Champion Seth Rollins has torn his right ACL, MCL and medial meniscus, and will not be able to defend the title against Roman Reigns at Survivor Series. A tournament to determine a new champion will instead take place at the event.

As first reported on Twitter by ESPN, Rollins suffered the injury last night at a WWE Live Event in Dublin, Ireland, and is expected to miss six to nine months of action.

So with Rollins out, what direction will the WWE take in regard to who the next Heavyweight Champion will be? Today we roll out five options that can change the face of the company right away.