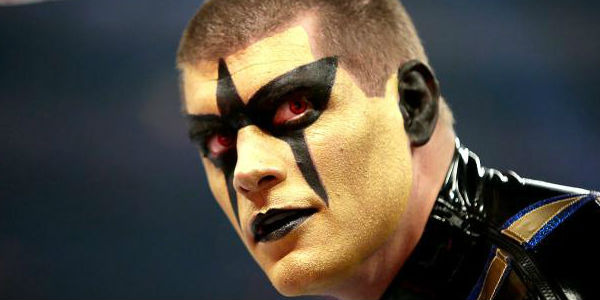 After being out of the spotlight for most of the last year and a half, it sounds like Cody Rhodes, aka ‘Stardust’ is leaving the WWE.

Rhodes tweeted out today that he’s asked for his release from company after eight years with the company.

(1/2) The past ten years have been quite the trek, but as of earlier today I have asked for my release from @WWE

(2/2) I'll speak further on the matter shortly. Thank you to all the pro-wrestling/sports entertainment fans worldwide. Thank you

The 30-year-old has been on WWE Superstars, a low profile show that’s only seen on the WWE Network, since February. His last outing of any major importance was at WrestleMania 32, where he was part of a ladder match for the IC belt, a match that was won by Zack Ryder.

Rhodes of course is the son of Dusty Rhodes, who passed away last June.