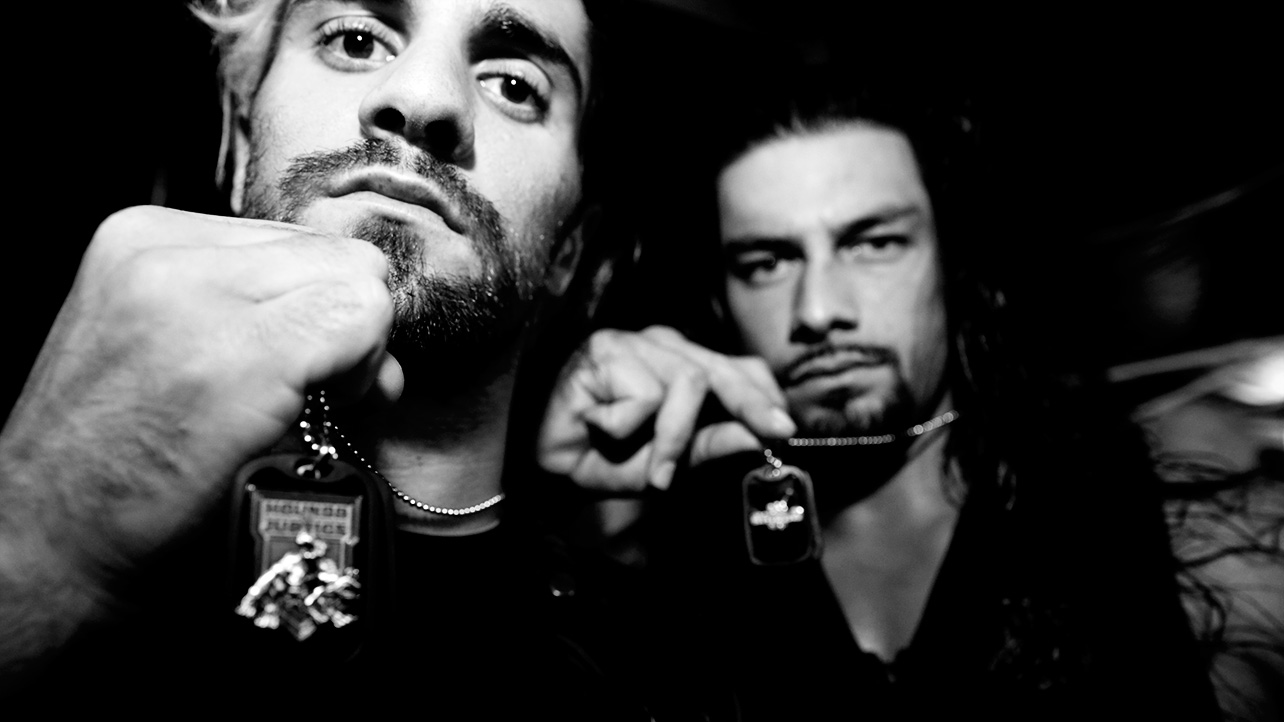 Watching Monday Night RAW there was a sense of excitement in the air with the return of Seth Rollins, a man who legit can say he never lost the WWE Title after having it taken away after his injury last November.

Rollins, who got a massive face pop at the PPV on Sunday night, is in the awkward position of coming back a face in the eyes of fans even though when he was injured he was still a heel.

It’s happened plenty of times before where a guy leaves or gets hurt as a heel and then when he comes back and is a good guy.

For all you old time fans, remember when Roddy Piper left the company in 1986 after WrestleMania 2 when he had that awful boxing match against Mr. T?

When he came back, he jumped into a program with real-life good friend Adrian Adonis, and right away was a face. Another example was when Triple H tore his quad (the first time) and returned in January of 2002, and got one of the biggest face pops of all-time at Madison Square Garden.

It’s kind of like the old saying ‘absence makes the heart grow fonder,’ and in the case of Piper and Triple H back in the day, that’s exactly what happened.

Which leads up to Rollins, and the way the WWE booked him and champion Roman Reigns on RAW was downright awful, with both guys coming out of it looking totally awkward.

Rollins came out first, and told the WWE fans basically to ‘shove it,’ in so many terms, which of course is something you would see from a guy looking to get heat.

Reigns then came out to get his revenge on Seth, and the segment got even worse as Rollins simply left the ring, and Reigns was left standing there looking weak.

Yes Shane McMahon came out and made the title match for the two at ‘Money in the Bank,’ but it already has lost steam, as right now in the eyes of fans, both guys are being booked totally wrong.

Rollins is a guy the WWE Universe badly wants to cheer, and Reigns is one they want to (and already do) boo – so why try and force feed the situation?

Now obviously the easy solution is to have a ‘double-switch’ of these two at the PPV in June, with Reigns joining the evil group ‘The Authority’ and Rollins being the top good guy.

But seeing the way things went on Monday, it already feels like the WWE dropped the ball yet again on this feud.

The company seems to be in this mode of always trying to outsmart the fans.

I realize they have a lot of shows and a lot of booking to do, but in the case of Rollins, a wrestler that fans want to get behind, why not allow him to come back, soak up the cheers, and then he says that he appreciates how the fans have reacted to him and his return.

At that point, you have an organic feud that the fans can get behind. If you still hate Roman, which it seems like just about everyone does – boo him, and make it real. Then if you’re in support of Rollins, cheer him, and let the fans basically book who should be the heel and the face.

Having both guys more or less be heels in this feud is not going to do anything to make the feud more fun for the fans. Even a good match between the two at MITB is going to be weak if the fans are split on who they want to cheer.

With a brand split coming and the company trying to draw interest to more or less ‘relaunch’ Smackdown, they could go a long way in allowing Rollins to be top face, and stop trying to take away the fun from the fans that want to be on his side.